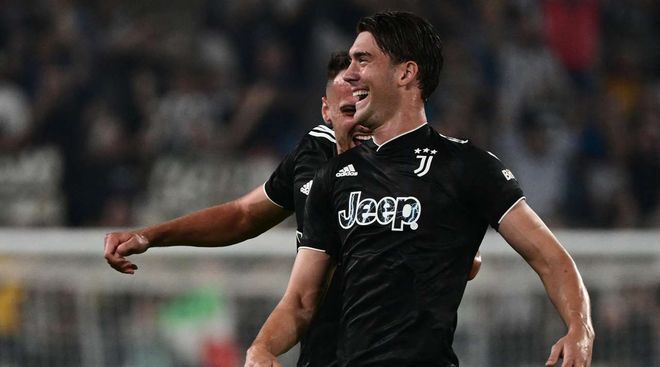 On September 3, in Florence, at the Artemio Franchi stadium, as part of the 5th round of the Italian Serie A-2022/23, Fiorentina will play against Turin’s Juventus. The start is at 13:00 GMT.

Fiorentina entered the game after losing (0-1) to Udinese in their last league game.

A goal by Portuguese striker Beto in the first half secured Udinese victory.

In Serie A, the club from Florence started with a home victory over Cremonese with a score of (3-2). After that, he could not win over the next four games.

Juventus, on the other hand, beat Spezia (2-0) in the last round of Serie A.

A little earlier, they also played at home, but could not cope with Roma, having played in a draw – (1-1).

In 35 meetings between the two teams, Juventus has a clear advantage. They have won 20 games, lost six and drawn nine.

The last time the two clubs faced each other was earlier this year, when Fiorentina beat Juventus (2-0). Goals from midfielder Alfred Duncan and striker Nicolás González ensured Fiorentina’s win.

Last season, Fiorentina finished seventh, but this time they started quietly, winning only one of their first four league matches.

Juventus, on the other hand, have just announced the signings of Argentine midfielder Leandro Paredes, as well as Angel Di Maria, Paul Pogba and Filip Kostic.

With both clubs still finding themselves this season, Juventus are hopeful they can win the league title.

Prediction for this match: Juventus won’t lose + Total Under 2.5.