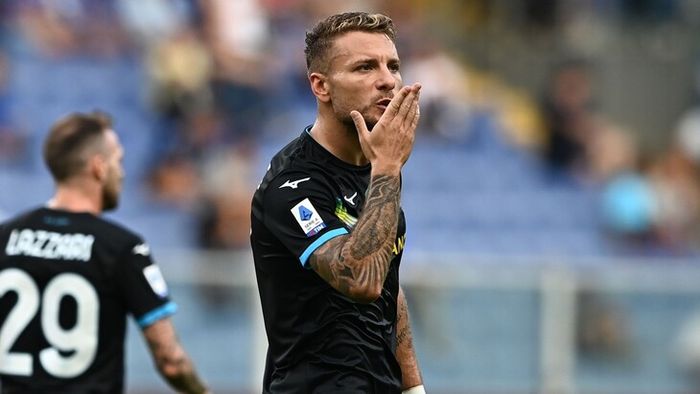 Fiorentina will play at home with Lazio in the 9th round of the Italian championship. The match will take place on October 10, starting at 18:45 GMT.

The main advantage of the masters in front of it is a reliable defense. Only 7 goals were conceded in 8 matches. The team also managed to score 7 goals.

In their last match, Fiorentina played brilliantly. In the Conference League match of the group stage, Fiorentina defeated the Hearts on the road (3-0).

In case of victory, the team can rise very well in the table. In the last three home matches, the club has won 1 and drawn 2. 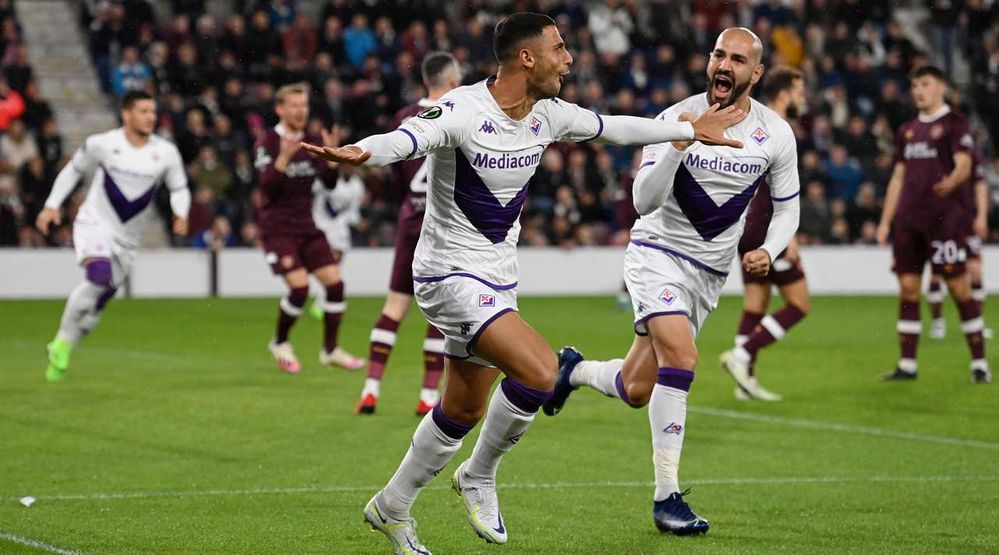 Guests this season will again try to get into the Champions League zone. And while the team settled down to 4 positions, gaining 17 points.

Lazio look decent in attack, as 17 goals scored, 5 of which by Ciro Immobile, are an excellent indicator.

The club played its last match Lazio not so confidently. In the Europa League match, they failed to beat Sturm (0-0).

In the last round of Serie A, Lazio managed to win with a score (4-0) over Spezia, before that there was a victory in Cremonese (4-0).

For Luka Jovic on Thursday after scoring his first European goal in over three years. The player is doing very well this season and can score here.

Sergej Milinkovic-Savic of Lazio, who has already scored eight goals in the league, leaving Manchester City’s Kevin De Bruyne the only midfielder in Europe’s big five leagues to have a better record.

Lazio have a good record against Fiorentina, winning 28 of the 46 matches played between the two teams, as opposed to Fiorentina’s 11 wins.

Lazio have not scored in each of their last two Serie A games against Fiorentina, their longest streak against the team since 2015.

Lazio are in impressive form this season and will be aiming for a top four finish. The team has a good squad that can create problems at the opponent’s goal.

Fiorentina are in a downturn and have a lot of work to do to improve their condition in the coming weeks. Lazio are now the best team and should win this game.

Prediction for this match: Lazio win.