Firmino and Salah’s goals give Liverpool victory over Inter 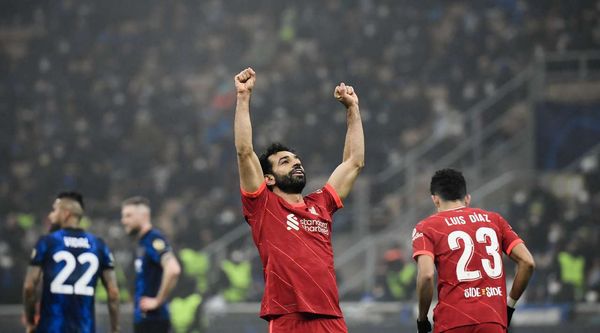 Inter in the first match of the 1/8 finals of the Champions League gave a decent fight to Liverpool, but the club from England won the class (2:0). 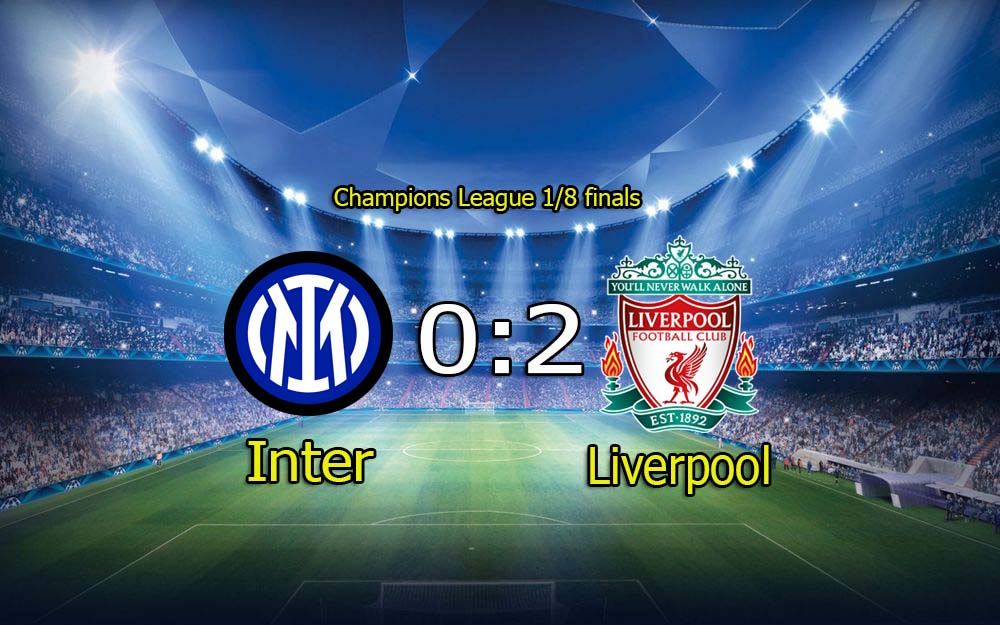 Inter after 10 years returned to the playoffs of the Champions League.

In the first half, the first 15 minutes of the team looked at each other trying to play their own football. Liverpool had more possession and created attacks, but Inter defended very well.

The English club could have opened the scoring as a result of Robertson’s corner, which was closed by Mane, but the ball flew over the crossbar, and Inter made two dangerous shots. So, in the 6th minute, Lautaro shot past the far post from outside the penalty area, and on the 15th minute, Chalkhanoglu broke into the left edge of the penalty area and hit the crossbar. 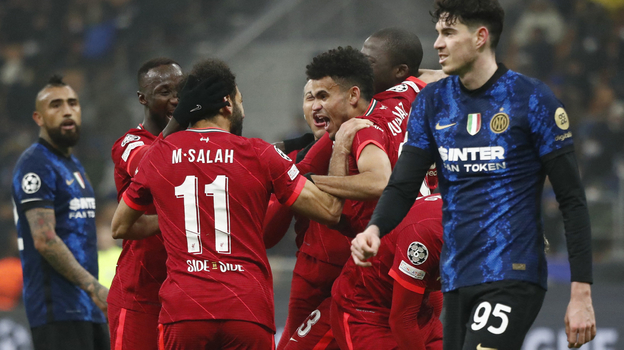 Before the break, Inter began to score moments, throw the ball, trying to make a counterattack, but Liverpool’s defenders were in place.

In the second half, both teams began to make substitutions, releasing fresh players to defuse the game. And in the 75th minute, Liverpool scored a goal. Roberto Firmino accurately headed a header from a corner by Andy Robertson, and it was unrealistic for the inter goalkeeper to pull such a ball.

After the missed Inter went to save the game, almost equalizing in the 80th minute as a result of a powerful shot Perisic from the penalty area. 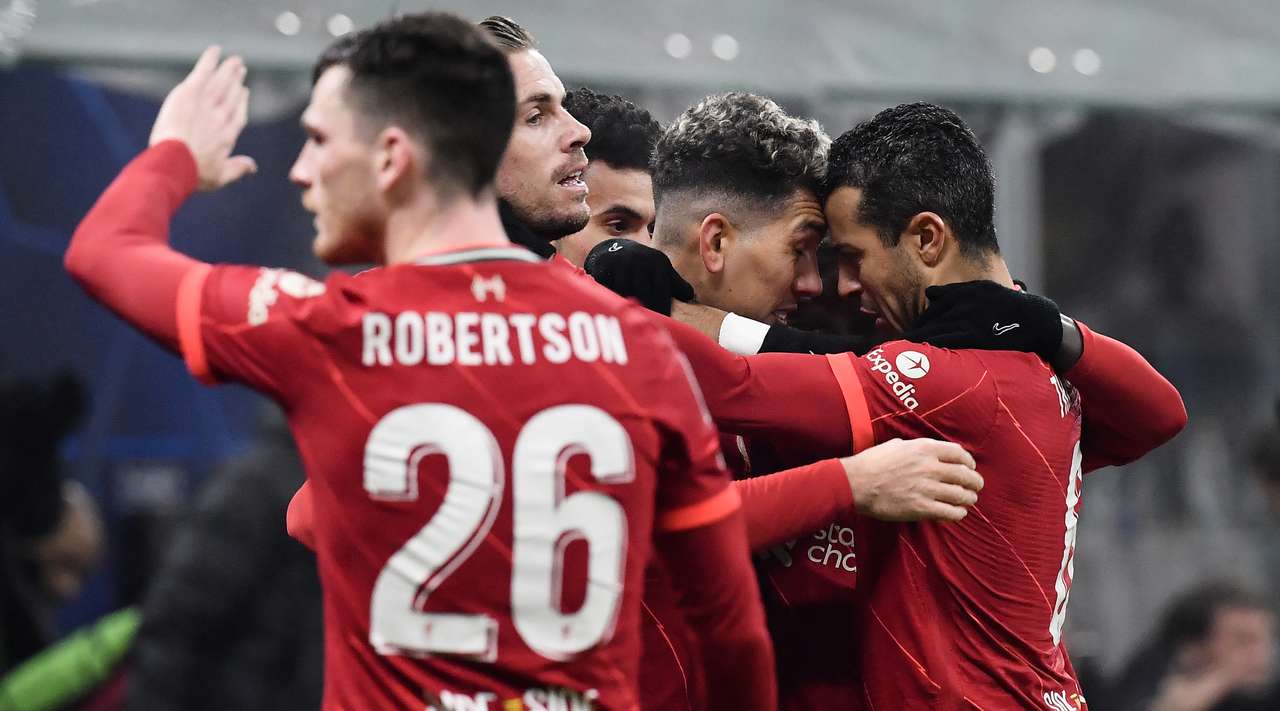 At 83 minutes – Alexander-Arnold completed the serve, Van Dijk dropped the ball into the penalty area, and Keita missed it on Salah. Mohamed also shot from under several defenders – it turned out weakly and almost in the center, but Handanovich did not have time to react. He did not see the moment of impact, and the ball ended up in the net 0:2.
After the second conceded, Inter began to make substitutions, releasing the entire reserve, but this did not help, even to score one goal.