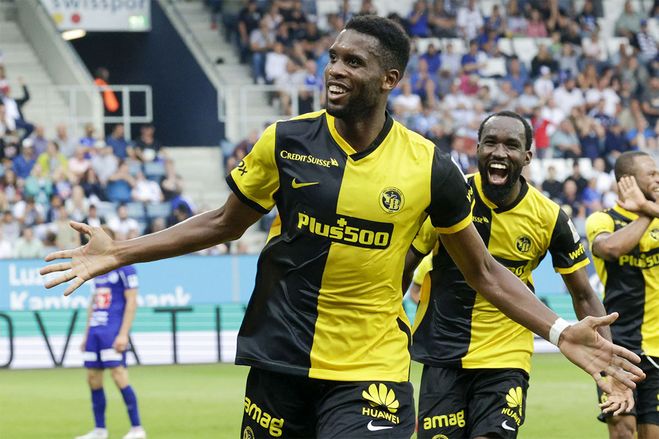 Liepaja will play at home against Young Boys in the first match of the 2nd round of the Conference League. The match will take place on July 21, starting at 14:00 GMT.

The bronze medalist of the Latvian championship started his way in the Conference League from the 1st qualifying round. At the initial stage of qualification, the opponents were the Gilani club.

Liepaja did not defeat her opponent so easily. The club lost the first game away (0:1). In the return match, he won with a score (3:1).

In the Latvian championship Liepaja is in 4th place. From Riga, which is in 3rd place, the gap is 4 points. 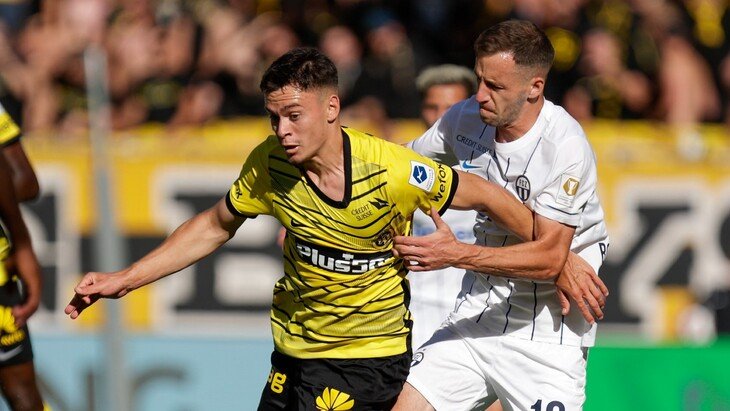 A year ago, Young Boys played in the Champions League. He went through all the stages of selection, defeating Slovan, Cluj and Ferencvaros.

Season 2022/2023. Young Boys has already started with the first victory in the new official season. On July 16, the club won Zurich in the 1st round of the Swiss championship.

Liepaja got a very difficult opponent, as Young Boys has extensive experience in playing in European competitions. Therefore, the Swiss club is the favorite in this pair.