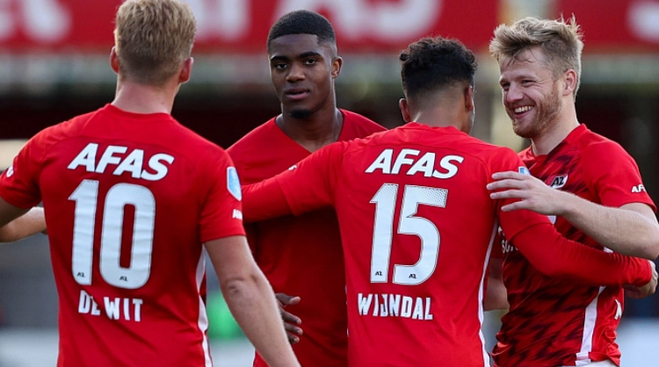 Tuzla City will play at home with AZ Alkmaar in the 1/4 finals of the Conference League qualification. The match will take place on July 28, starting at 18:45 GMT.

This team has not yet started in the championship of Bosnia and Herzegovina, although two rounds have already passed.

In the first match with Az, the team gave battle to the opponent. But in the end they lost with a score (0-1).

In the return match, the team will try to win. But the opponent looks very difficult.

Node City” will try to actively attack. Meanwhile, both in terms of composition and level of play, the club looks weaker.

Az won the first match, but were still far from securing their way to the next round.

Moreover, after that victory, the team managed to hold another control match. Bologna was beaten with a score (1-0).

As part of the Dutch team, it is worth noting Dani de Wit. It was his accurate penalty shot that brought AZ Alkmaar victory in the first match.

The club from the Netherlands looks clearly stronger and will not allow the opponent to be underestimated. Our prediction for this match is AZ Alkmaar’s handicap of -1.5 with a coefficient of 2.02.