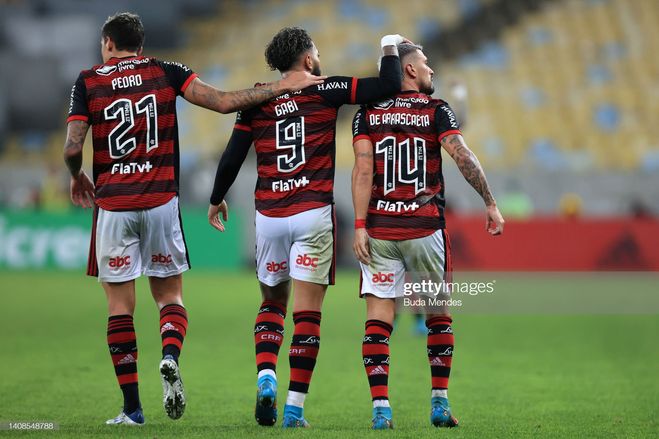 In the 20th round of the Brazilian Serie A, Flamengo will play at home against Atlético Goianense. The fight will take place on July 30 and will start at 23:30 GMT.

Flamengo in the current championship of Brazil after 19 rounds is in sixth position in the standings, with 30 points in the asset. It is four points behind the third line.

In their last match in the league, they scored a 2-1 victory over Avai. Striker Pedro scored both goals in a runaway second-half game away from Flamengo.

The team also perform well in other tournaments. They were able to get into the quarter-finals of the Copa Libertadores, where they will play against Corinthians.

The day before, in the first game of the 1/4 finals of the Brazilian Cup, the club played a draw (0:0) at home with Atlético Paranaense, and before that it won four matches in a row, taking into account all tournaments. 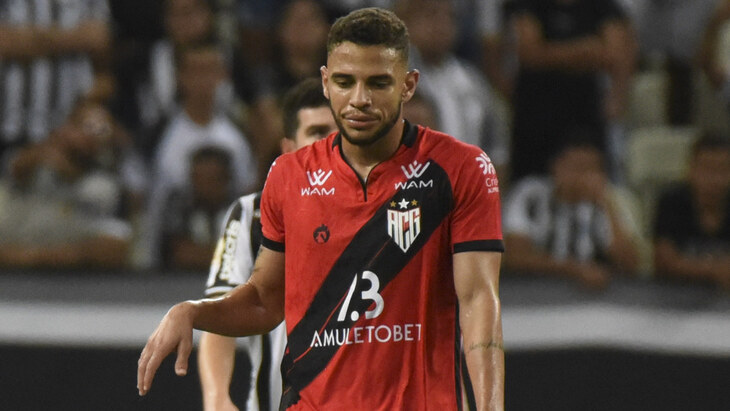 In the Brazilian championship, the club is in the relegation zone with only 17 points after 19 meetings.

Atlético can’t seem to get out of trouble in the league despite good results in the Copa Libertadores and Copa Brasil this season.

The team lost 0-1 to America Mineiro in their last game and will be disappointed to walk away with nothing as they were clearly the more dominant team.

On the road, in the current championship, Atlético Goianense won only once in nine meetings, with three draws and five defeats.

Flamengo are unbeaten in their last five matches in different competitions, with four wins and a draw. And the club has big chances to win.

Prediction for the match: Flamengo win by two goals.