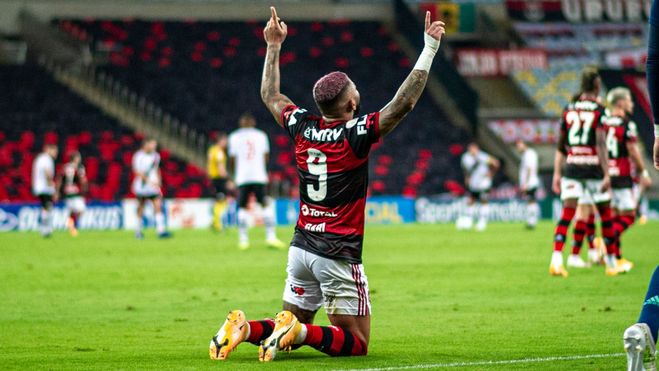 On August 10, in the second leg of the 1/4 finals of the Copa Libertadores, two Brazilian teams will play – Flamengo and Corinthians. The meeting will start at 00:30 GMT.

Flamengo won (2-0) in the first leg last week thanks to goals from Georgiana de Arrascaet and Gabigol.

With a two-goal lead on aggregate and home advantage, the club are strong favorites to advance to the semi-finals.

They also extended their unbeaten streak to eight games in all competitions with a (2-0) win over Sao Paulo in Brazil’s Serie A on Saturday. 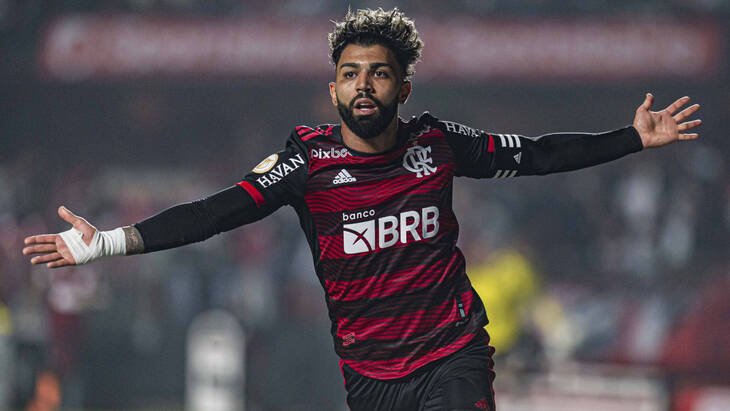 Corinthians were only able to save a point in the away game against Avai on Saturday. They need to dig deeper if they want to start a comeback in this matchup.

It is worth noting that in six of the last seven face-to-face meetings of these clubs, Flamengo was stronger. And only once during this period, Victoria was on the side of Corinthians.

Rodrigo Caio and Bruno Enrique were out for a long time due to injury, while newcomers Eric Pulgar and Guillermo Varela were not included in the squad for this game.

Raul Gustavo is sidelined with a hip injury, as is Willian. Paulinho has been sidelined for a long time with a serious knee injury and Maicon will also miss the game with a broken foot.

Flamengo have three clean sheets in their last four games, but this time it may not be possible to keep the lockout as Corinthians will attack with all their might. However, even a tie may be enough for them to secure a win on aggregate.

Prediction for this match: the result of the match is a draw.