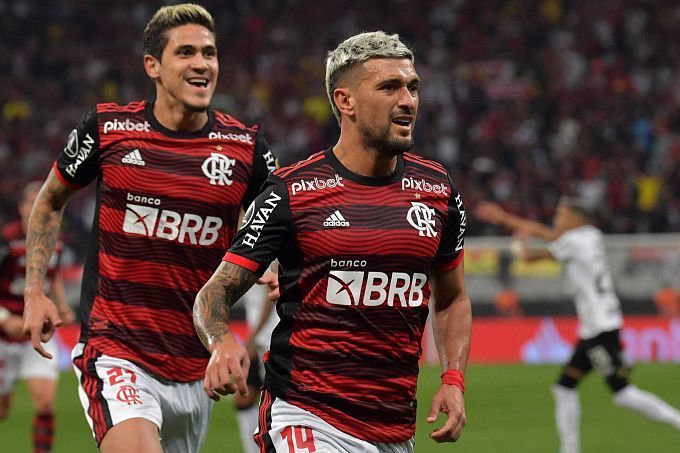 Flamengo will play at home against Sao Paulo in the second leg of the 1/2 finals of the Brazilian Cup. The match will take place on September 15 in Rio de Janeiro, starting at 00:45 GMT.

At the end of August, Flamengo confidently defeated Sao Paulo in the first semi-final match – (3-1).

Before that, they won the second leg (2-1) over Vélez Sarsfield to complete a (6-1) aggregate victory over the Argentine side and reach the final of the Copa Libertadores.

Flamengo are undefeated in their last 18 tournament games, with an impressive 14 wins and four draws since July. 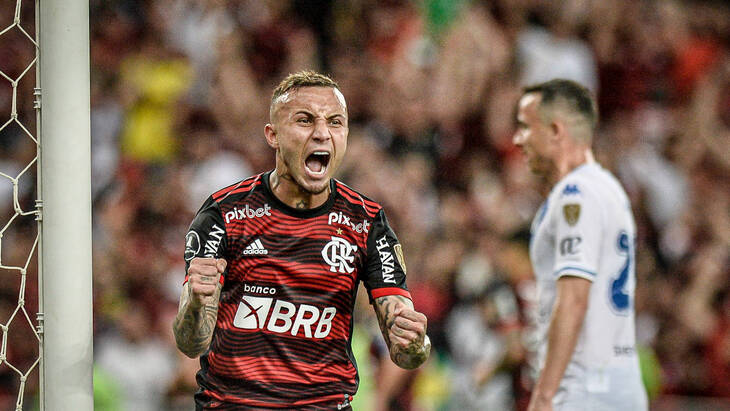 São Paulo will try to overcome the two-goal gap as they aim to reach the final. Last weekend the team drew 1-1 against Corinthians in the Brazilian Serie A.

Sao Paulo enters Thursday with just one win in their last eight matches across competitions, three draws and four losses.

The club has won only one victory in seven previous away matches. During this period, the team conceded at least one goal in every game.

Their first game was in 1933 and Thursday’s match was another example of interstate rivalry between two Brazilian clubs.

Flamengo have picked up 47 wins in this period, while the spoils have been shared on 40 occasions.

São Paulo has a notoriously excellent record in this match, with 56 victories in the previous 143 meetings.

With a (3-1) victory in the first leg, Flamengo will head out on Thursday with incredible confidence.

Flamengo are undefeated in 18 games and must win to secure a place in the final.

A very interesting game is expected. Prediction for the match: Flamengo win with a handicap (-1.0).