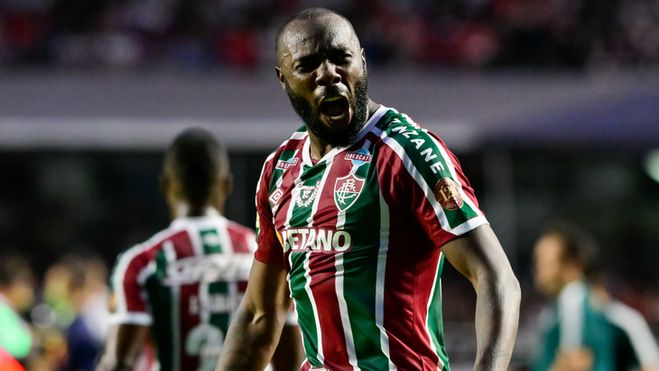 On Sunday, July 24, in the 19th round of the Brazilian Serie A, Fluminense will play at home against Bragantino. The fight is scheduled to start at 19:00 GMT.

Fluminense is among the leaders of the Brazilian Serie A this season. Now the club with 31 points is in the fourth position in the standings, five points behind the leader.

The team is currently in excellent shape, as we know they have not lost in eight league matches.

In their last game of the championship on the road, they defeated Goyas with a score (3:2), and on the game day earlier they tied with Sao Paulo (2:2).

Fluminense’s home statistics are as follows: five victories, one draw and three losses. 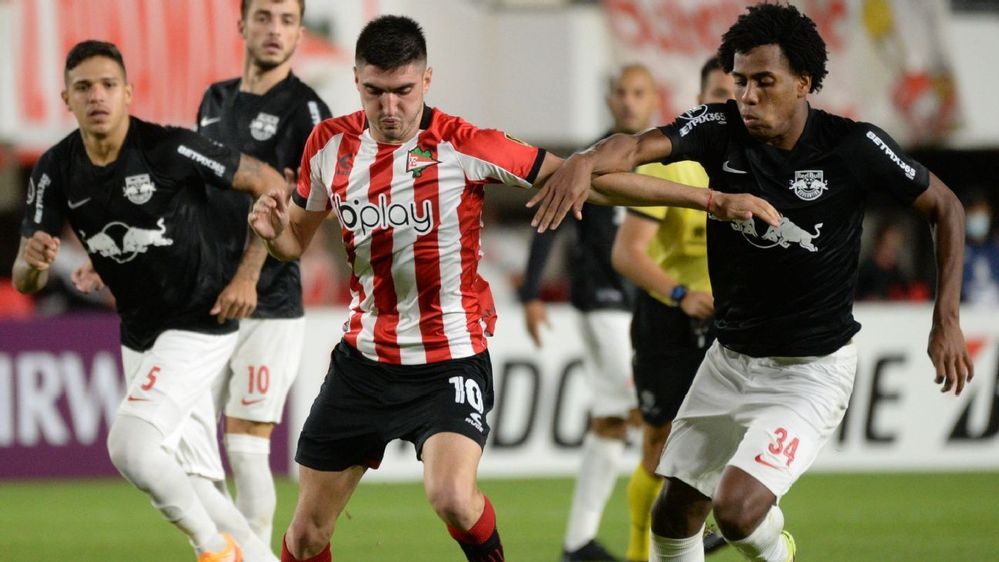 Bragantino has 27 points on their account, with which the team is in eighth position in the Brazilian championship standings.

The team is approaching this game in excellent condition, as they won their last three games in the championship, conceding only one goal in this segment.

Bragantino were able to win at home Avai with a score (4:0) and (3:0) on the road America Mineiro, and also coped with Fortaleza (2:1) in the last game day.

After eight games at home, the team has four draws, as well as two victories and the same number of losses.

Both clubs are approaching this match in good shape and will actively compete for three points in this match.

In this battle, we predict a riding outcome, since both clubs have been giving out productive games lately.