Football: Euro 2024 final to be held in Berlin 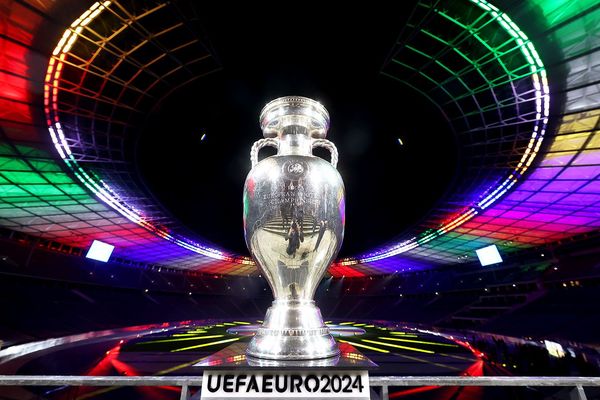 UEFA has approved the schedule of matches for the final stage of the European Championship 2024, according to the official website of the organization.

The famous tournament European Championship will be held in ten cities in Germany from June 14 to July 14, 2024. The first match of the tournament will take place at the Allianz Arena in Munich, the Euro 2024 final will be held at the Olympiastadion in Berlin.

Also, for the first time, stability was included as a criterion in the tournament regulations, as a result of which three clusters of sites were created: 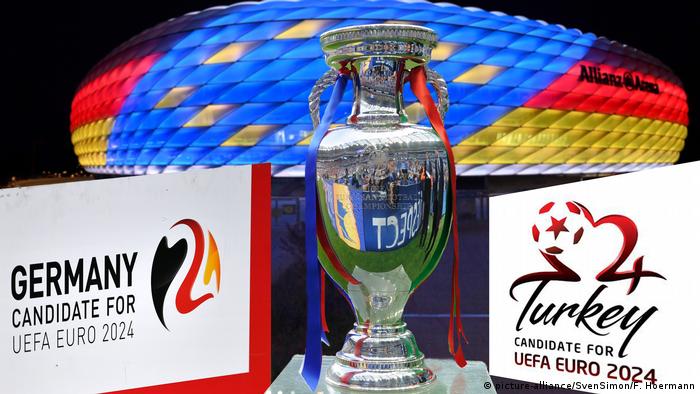 Matches in each group will be played in only two clusters, which will reduce the distance for teams and fans between the host cities. The committee has also approved the full tournament regulations, which will be available on May 16, UEFA said in a statement.

As you know, the winner of Euro 2020 is the Italian team.