France lost to Croatia in the 2022/24 Nations League match

In the match of the fourth round of the UEFA Nations League group stage of the 2022/2024 season, the French team hosted the national team of Croatia. The meeting took place at the Stade de France stadium in Saint-Denis (France).

Video review of the match France-Croatia: League of Nations 2022/24.

France manager Didier Deschamps made eight substitutions for France, which last drew 1-1 against Austria, with Karim Benzema and Kylian Mbappe back in the starting line-up.

But the start of the match for France was not very good, as Croatia earned a penalty in the 5th minute, and Ibrahima Konate was penalized for tripping Ante Budimir. Modric took a penalty, and confidently led the guests in front. 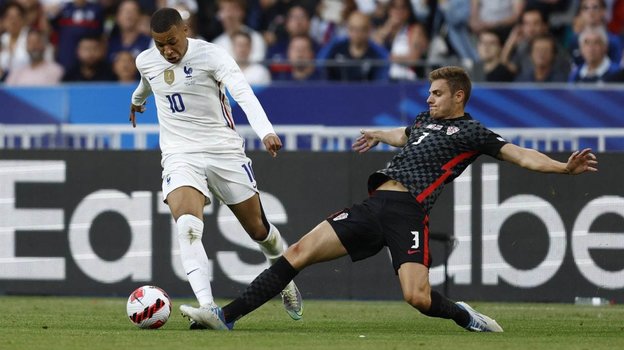 France immediately rallied and Kylian Mbappe created a dangerous moment. Christopher Nkunku saw one shot go wide and Lucas Digne saved it into the side net.

The hosts started the second half much better. France created a lot of chances at the opponent’s goal. The goalkeeper blocked Mbappe’s shot with his feet before Digne fell in the box under pressure from Lovro Mayer, only to see his brutal penalty appeal dismissed.

Croatia then responded with a dangerous moment when Vlahović fired a shot, but it was blocked by the French goalkeeper.

Despite this, Croatia still spent the last minutes mostly in their own half. However, they clung to their lead and survived Konate’s missed header with their last breath and left France at the bottom of the group. 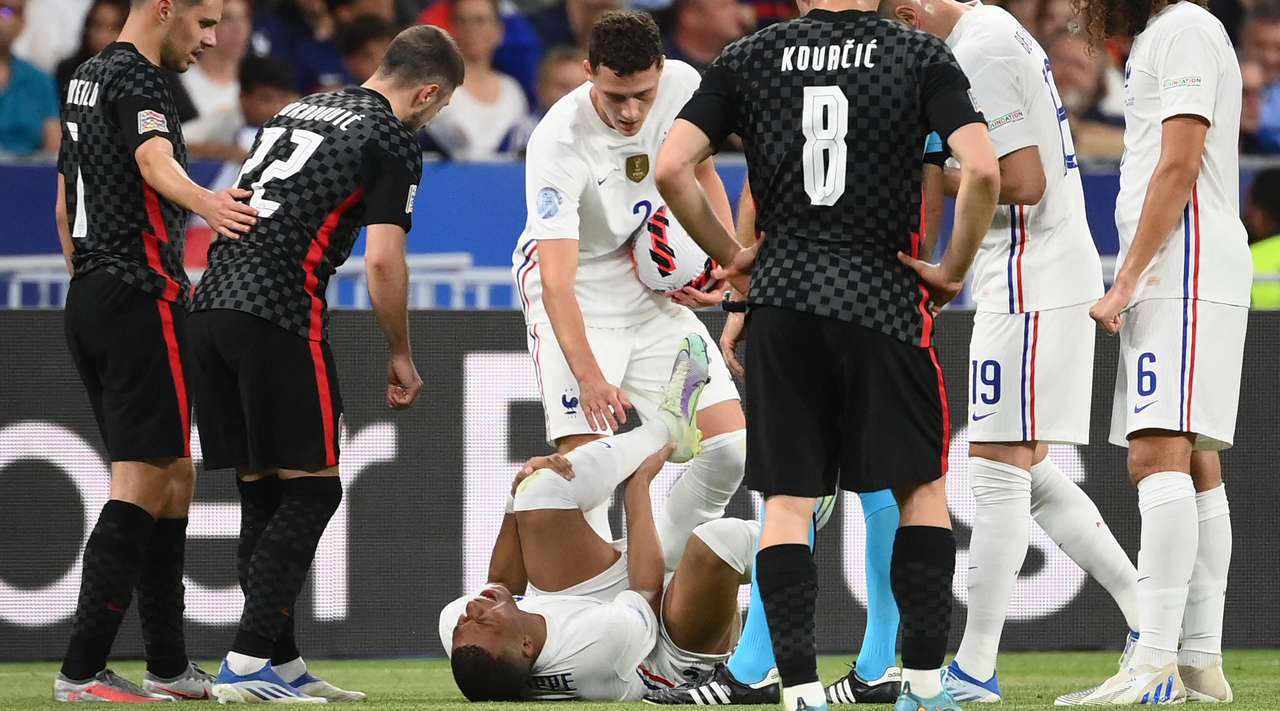 As a result, the victory of the Croatian team in this match, which allows the team to score seven points and climb to second place in the standings. France is in last, fourth place.