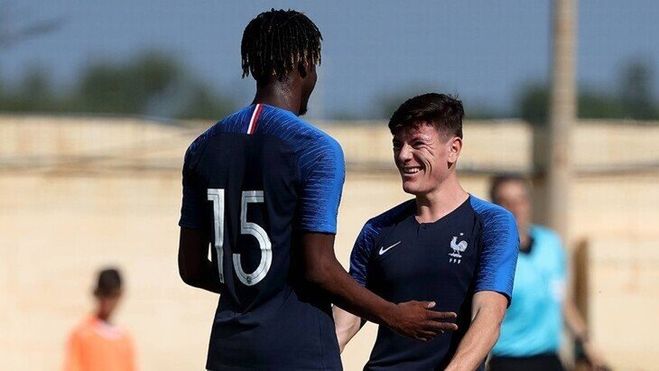 The French youth team will play at home against their peers from Israel in the semi-finals of Euro 2022. The match will take place on June 28, starting at 18:00 GMT.

Prediction for the match France U19 vs Israel U19

Youth France performed well in the group stage of Euro 2022, scoring 9 points in 3 matches. Also, the team was able to score 11 goals against the rivals, and conceded only 2 against their own.

In the first round, France played with the Slovakian team, and without leaving them a single chance, they won them with a score (0:5). After that, in the second round there was a meeting with Romania, where the team managed to beat the opponent (2-1).

And in the last round, the French youth team met at home with the main rival of the group, Italy, and managed to win them with a score (4:1).

The French met with the current rival Israel twice and in both cases the score was 1:1. 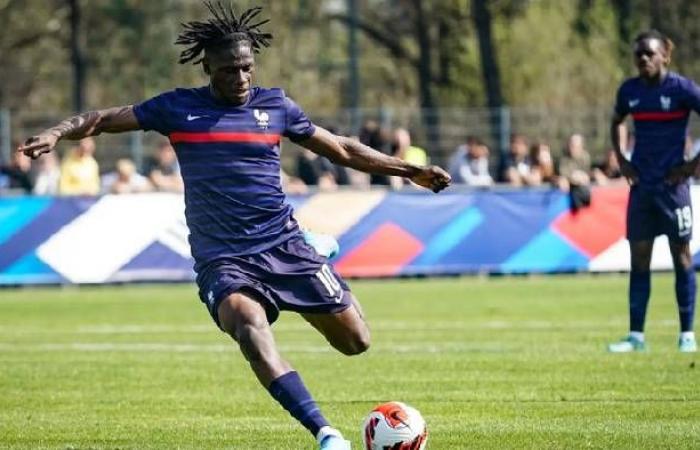 The Israeli youth team did not fare so well in group B and the team finished second with 4 points after three fights. They scored 6 times and conceded 5 times.

Israel lost their first points in the first round in the match against Serbia, then the teams exchanged goals twice and ended the match with a score (2:2).

After that, the youth team of Israel was able to confidently beat the team from Austria with a score (4:2). And in the last round, she could not compete with the leader of the England group, losing to them with a score (0:1).

Of the 6 face-to-face meetings with the French youth team, Israel has never been able to win, losing 3 times and drawing 3 times.

The young team from France has a very good chance of winning this match, and the team also proved in the group stage that they deserve to reach the final of Euro 2022, and maybe even win this tournament.

Israel also showed a good game in some matches, but this is still not enough to impose a fight.

Our prediction for the French match with a handicap (-1.5).