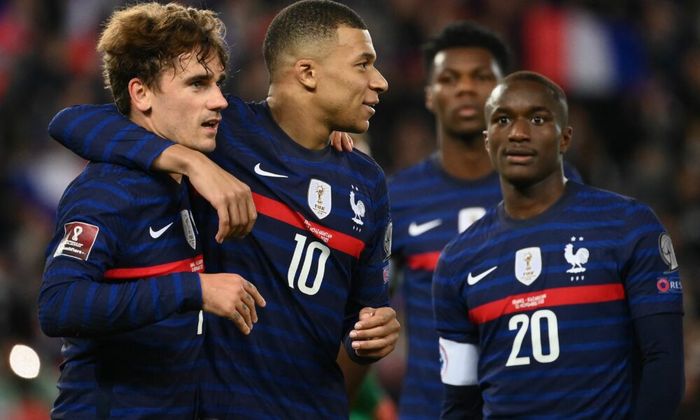 France, the reigning champions of the League of Nations, are in fourth place in the group and are in danger of leaving the elite division. Meeting with Austria is a chance to improve the standings and leave the last place.

For current World Cup winners France, the unthinkable could very well happen as a loss to Austria would result in relegation from Group A of the UEFA Nations League.

Coach Didier Deschamps will no longer qualify for the final, despite winning the last edition of this tournament and not winning four games in this group.

Seeking to do just that, Deschamps has called on three new faces to energize his team before they travel to Qatar to defend their World Cup crown in just two months.

The last thing France needs is to enter the showcase winter tournament in a downbeat mood, but six wins in their last nine international matches against Austria could point to a potential French resurgence here. 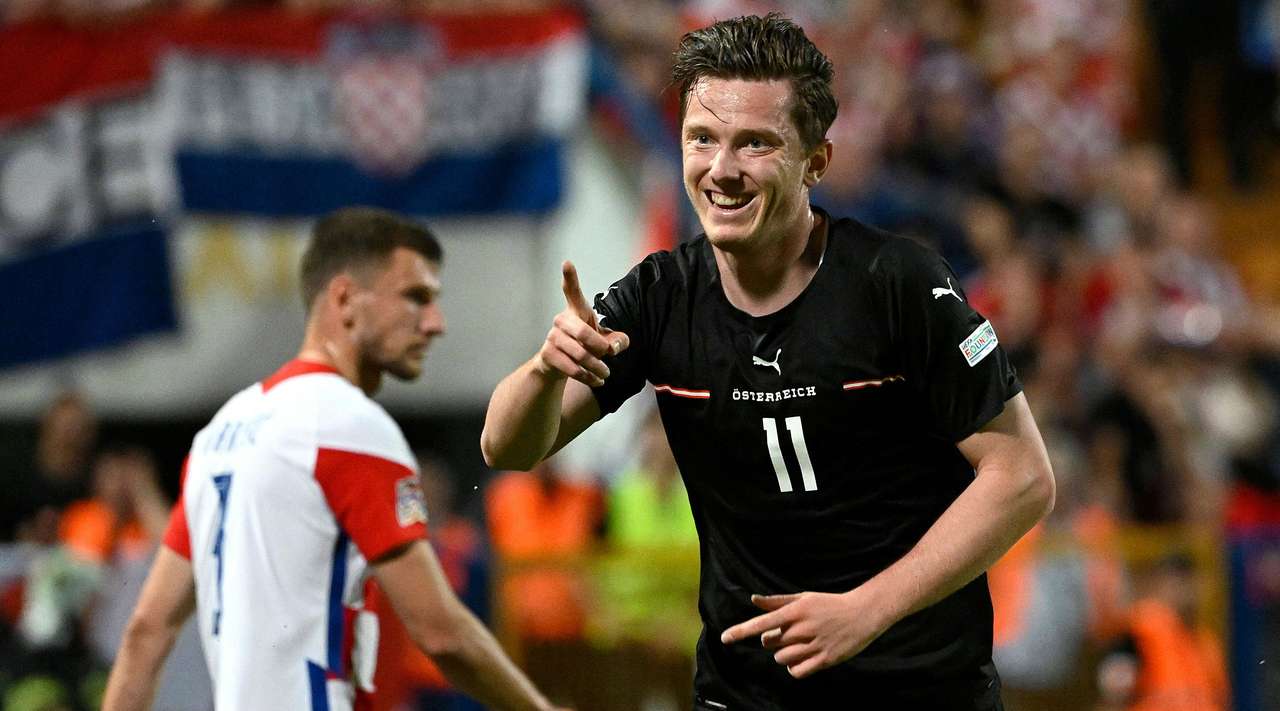 This game takes on added significance for Austria, who are realistically the only team France can catch up in their quest to avoid relegation, and Croatia only need a point in a home game against already safe Denmark to secure their place in the big leagues.

If Croatia beats Denmark and Austria loses to France will still be in contention for a place in the final ahead of the final group game.

The Austrians have Ralf Rangnick and may have brighter days ahead in major tournaments, but for now they will at least want to maintain their League A status after their League B triumph in 2020/21.

France’s Kylian Mbappé has scored the last goal in four of his last five caps for the national team, and the player has also shown good results for PSG.

Seeking to top it, 2021 Austrian Footballer of the Year David Alaba has won four of his seven games against Mbappe at club level. The defender will certainly be useful for his team in this match.

France have a good record against Austria and have won 12 of the 24 matches played between the two teams.

Austria have won nine victories over France and could give their opponents trouble in this match.

The previous meeting of the two teams took place in June of this year and ended in a draw (1:1). Both teams blew their chances that day and will need to be more careful this week.

France have performed surprisingly poorly in the UEFA Nations League this year and will need to make progress ahead of the World Cup.

Kylian Mbappé and Antoine Griezmann have been in great form over the past month and they will need to prove themselves in this match.

Austria has made progress under Ralf Rangnick and is quite capable of dealing with disappointment in their day. However, France is the favorite for this game, and the team has no right to make a mistake.

Prediction for this match: France to win with a handicap (-1).