France will play at home with Denmark in the 2nd round of the group stage of the World Cup. The match will take place on November 26, starting at 16:00 GMT.

The French national team already in the starting round at the World Cup proved that the absence of some key figures in the squad does not affect the quality of the game.

The team of Didier Deschamps had not the most serious matches, but the team did not even pay much attention to the conceded goal and managed to outplay Australia (4-1) in strong style.

A victory against Denmark will allow an early exit from the group and the national team will obviously be very determined. Luca Hernandez was injured and added to the list of retired from the French. 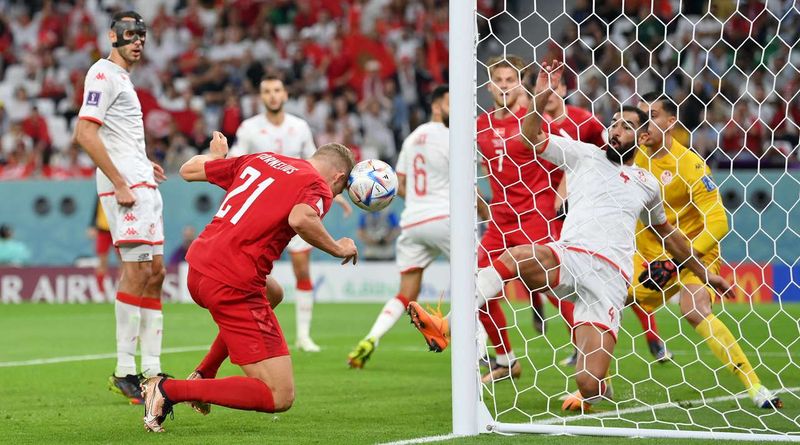 Denmark failed to show their habitually convincing attack in the match with Tunisia and played in a draw with a score (0-0).

Such a result greatly complicates the task of leaving the group, because now the team will have to confront one and the favorites of the tournament, which was very good in its game.

Thomas Delaney was injured on the opening tour and will not be able to help his teammates, further exacerbating the situation with the creative component.

Denmark was quite modest in the quality of their attacks and the level of intensity, not leaving a pleasant impression of football in attack.

With a brace in France’s first leg against Australia, Olivier Giroud in good form will overtake the legendary Thierry Henry (51 goals) to become France’s all-time leading scorer with another goal here.

Meanwhile, Denmark are hopeful that Joakim Mæhle can score a goal given that the player has led his country to victory in his nine high-scoring international matches. 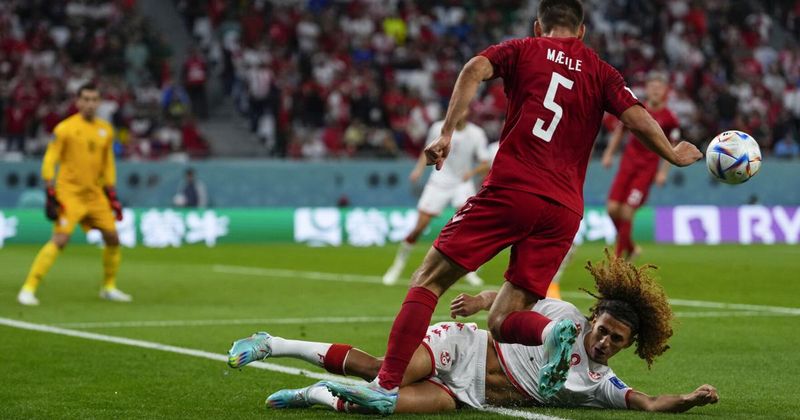 France have a slight edge over Denmark and have won eight out of the 16 matches played between the two teams, as opposed to Denmark’s six victories.

Denmark have won their last two matches against France in all competitions and have never secured three consecutive victories against them in their history.

We have your weekend plans right here! 💯

France surpasses the opponent in all respects even with personnel losses and will clearly try to take revenge for two defeats this year in the League of Nations.

The Danes are still far from their usual game and may well not show it in the upcoming match. The French are very fast in their attacks and will constantly strain the enemy’s defense.

Prediction for this match: France win.