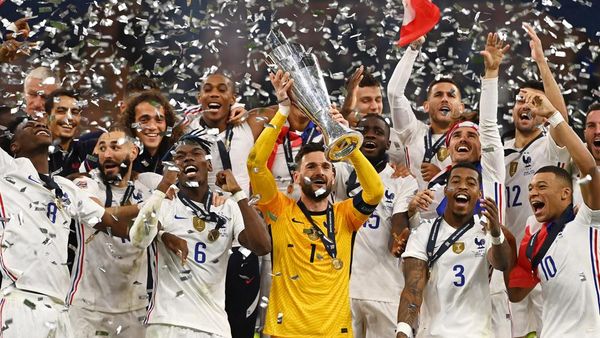 On Sunday, the 10th in the final match of the League of Nations UEFA France team beat the Spanish national team. The match was held at the Juseppe Meacez stadium in Milan (Italy) and ended with a score of 2:1.

As you know, the first winner of the League of Nations was the national team of Portugal. In 2018, the France team won the World Championships in Russia. 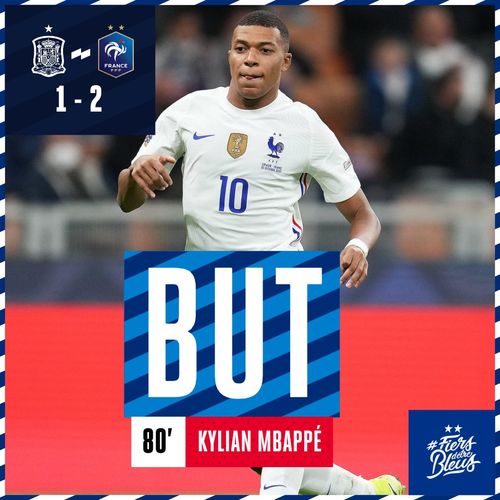 The League of nations

Events in the match 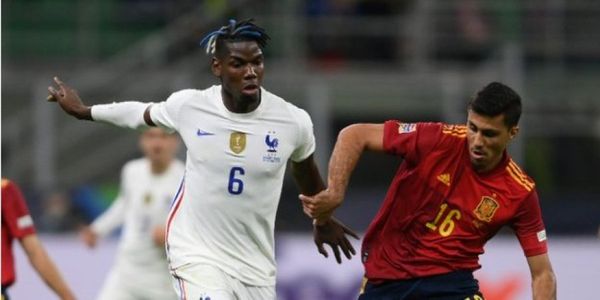 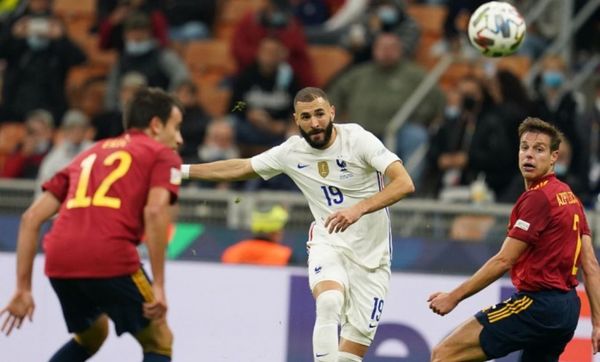 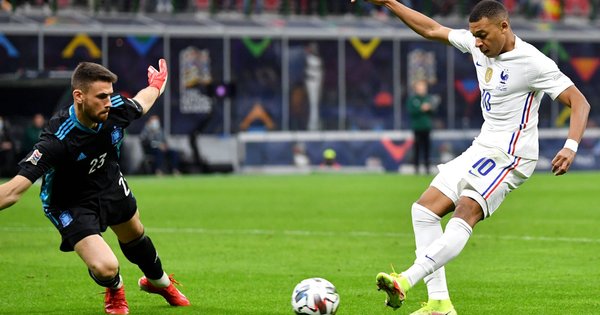 Also on Sunday, the 10th, the match was held for the 3rd place between Italy and Belgium. Italian national team won 2:1 with a score.