Franck Kessie has tentatively signed a contract with Barcelona 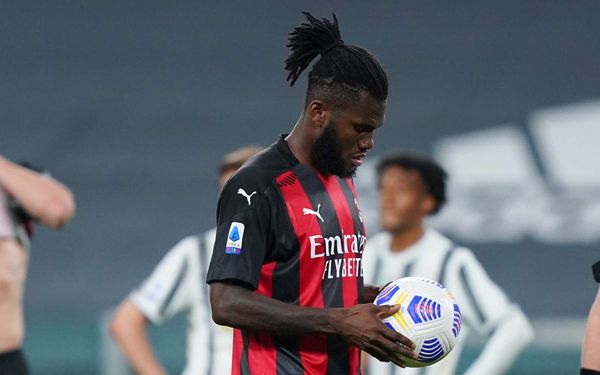 It became known that – Frank Kessi will leave AC Milan to sign a contract with Barcelona.

Franck Yannick Kessié – (born 19 December 1996) is an Ivorian professional footballer who plays as a central midfielder for Serie A club AC Milan and the Ivory Coast national team.

Barcelona have signed AC Milan midfielder Franck Kessi to a tentative agreement. The contract will run until June 2026, and the player’s salary will be €6.5 million plus bonuses.

Kessi has already undergone a medical. He will join the Spanish club in the summer as a free agent.

As you know, the footballer is in Milan since 2017. During this time, the player played 128 matches in which he scored 15 times.

In the current season, Kessie played 30 matches in which he scored 6 goals and made 1 goal. 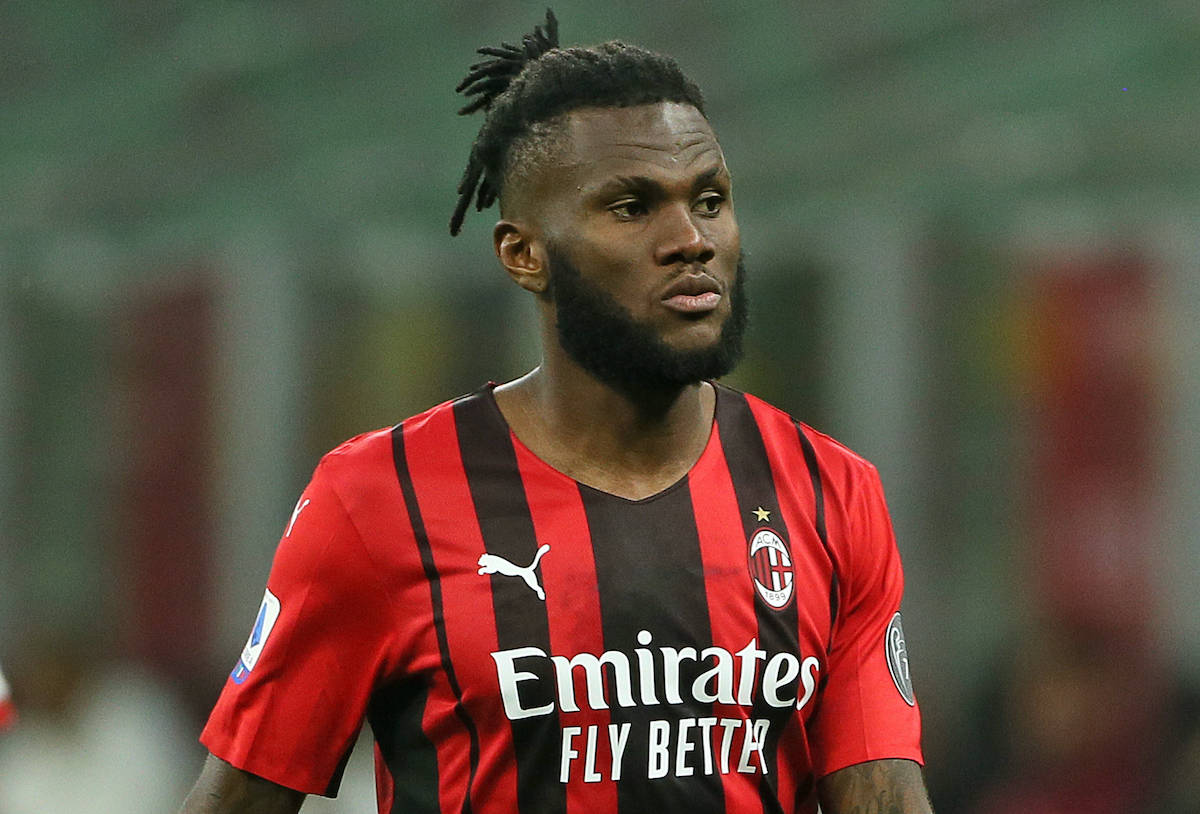 Playing in the national team:

The player also plays for the national team of Ivory Coast. During this time he played 40 matches and scored one goal.

Kessie scored his only goal for the national team in 2019 against Niger, as part of the selection for the African Nations Cup 2021.