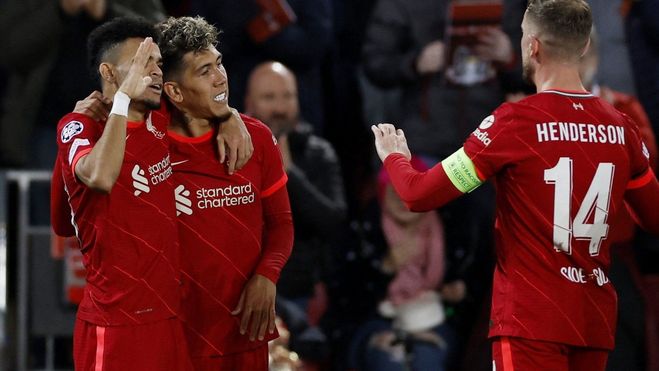 The Premier League, the new season returns this weekend with the first leg of the 2022-23 season when Fulham take on Jurgen Klopp’s Liverpool on Saturday.

Fulham finished at the top of the league last season and have been in great form over the last year.

Last week, the team played a friendly match, which ended in a draw (1:1) with Villarreal, and in this match of the first round of the championship, they will need to prove themselves. 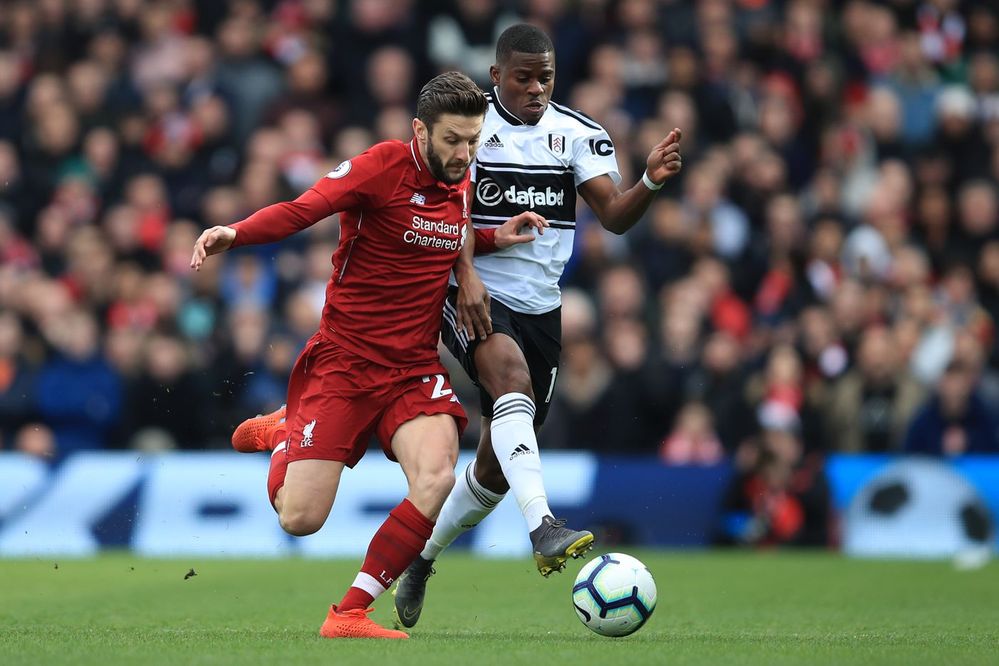 Liverpool, on the other hand, finished second in the Premier League table last season and are set to win the trophy this season.

The team beat Manchester City a creditable (3-1) to win the FA Community Shield last week and will look to achieve a similar result this weekend.

Liverpool have made several changes to their squad over the past month, with the likes of Luis Diaz and Darwin Nunez showing bursts of potential.

Fulham have a difficult task ahead of them and cannot afford to make a mistake in their first game of the season.

Prediction for this match: Liverpool will win this match.