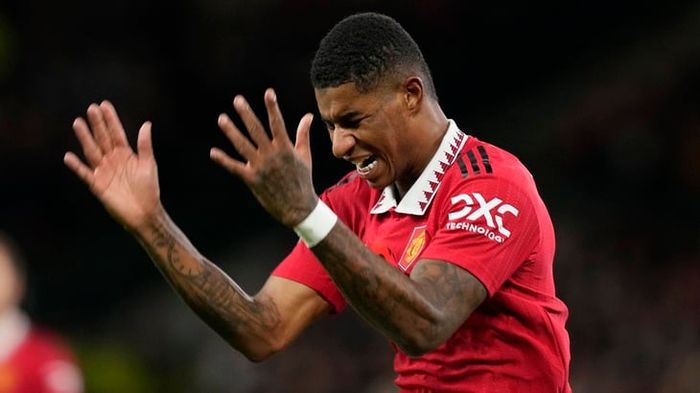 Fulham will play at home with Manchester United in the 16th round of the Premier League. The match will take place on November 13, starting at 16:30 GMT.

Fulham are pretty comfortable in the Premier League so far. The team currently looks successful, taking 9th place in the table with 19 points.

In the last round of the championship, it was very difficult for the team to play against Manchester City, and the club lost away with a score (1-2).

Before that, the hosts played a draw (0-0) with Everton. And before that the club won two matches in a row. The team’s defense does not look the best: 24 goals conceded. 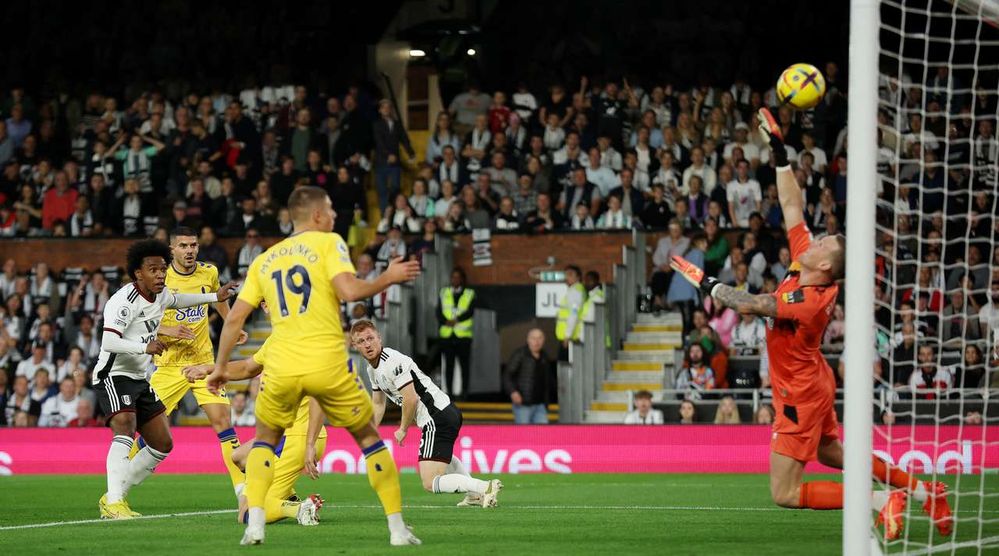 Manchester United this season is gradually under the leadership of Erik ten Hag, who joined the club last summer.

In the last round of the Premier League, the club played away with Aston Villa and lost with a score of (1-3). Now in 5th place with a game in hand, the team is three points behind the Champions League zone.

Manchester United played another match with Aston Vila this week in the 1/16 finals of the League Cup, where this time they won (4-2).

This win was the club’s fourth in their last five matches in all competitions. At the same time, the defeat in the last round of the championship is the only one in the last 11 games.

Andreas Pereira’s Manchester United penalty taker for Fulham against Man City was his second league goal of the season, both goals coming before the 30th minute.

Marcus Rashford scored against Aston Villa on Thursday, scoring the second of three between the 60th and 70th minutes. 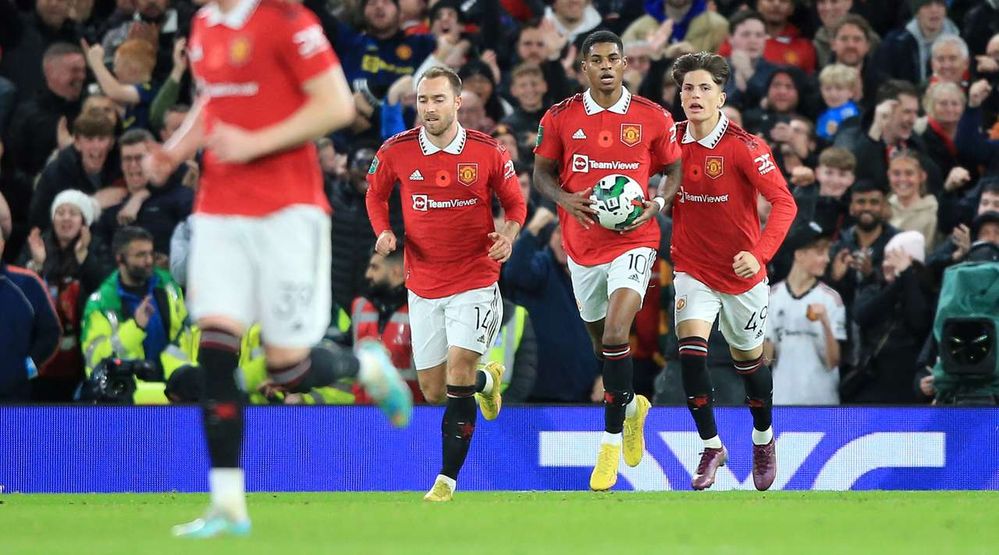 Manchester United have an excellent record against Fulham and have won 52 of the 86 matches played between the two teams, as opposed to Fulham’s 14 wins.

Fulham have only lost one of their seven Premier League matches at home this season and have managed to win three of those matches.

Manchester United is the favorite in this match, they have an excellent selection of players and a well-coordinated game along all lines.

Most likely, due to the class and experience of the performers, the club is able to take the game under full control, which in the end can help achieve an important success before the winter holidays.