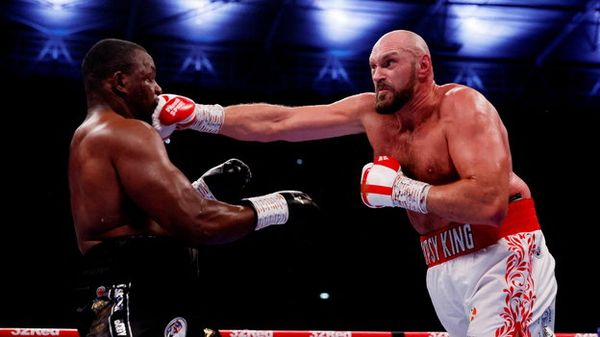 On April 23, two British boxers fought in London for the WBC heavyweight title.

Fury knocked out his opponent with a powerful punch in the 6th round!

As you know, 94,000 spectators watched the fight at Wembley Stadium.

From the very beginning of the fight, Tyson Fury had the full advantage, breaking through the opponent’s defense over and over again. And the result was a powerful blow in the 6th round (a right uppercut worked) – Dillian Whyte fell, and the referee in the ring stopped the fight. 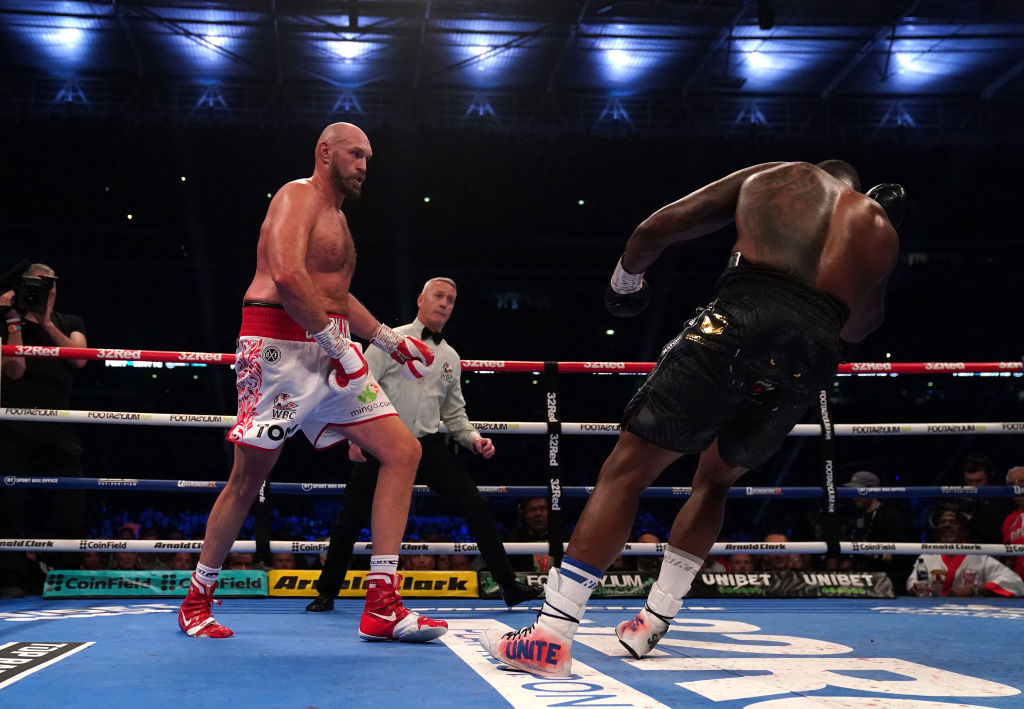 After defeating the 33-year-old Fury in professional boxing, 32 wins and one fight ended in a draw. As you know, on October 9, 2021, Fury knocked out American Deontay Wilder.

After the fight, Tyson Fury announced his retirement:

“I promised my beloved wife Paris that after three fights with Wilder it would all be over. I felt I owed this fight to every single person here at Wembley. I feel that I should be a man of my word and say everything”.