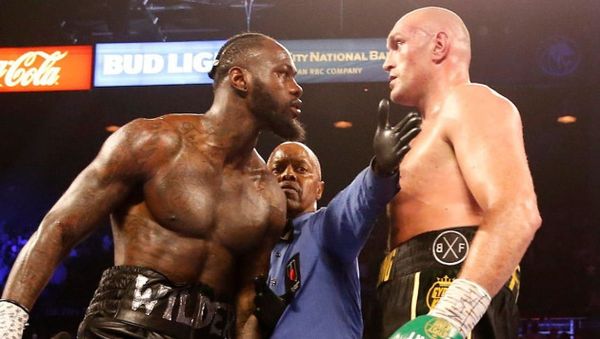 The British boxer was knocked down twice, but managed to win.

The fight lasted 11 rounds and was fairly equal. But ended with a knockout performed by Tyson Fury, thanks to which the Briton defended his world titl.

The first round was more active in Wilder, who often went forward and punched a lot on the body of Fury. In the second three minutes, the situation in the ring leveled off, both boxers responded with their punches to other people’s attacks. 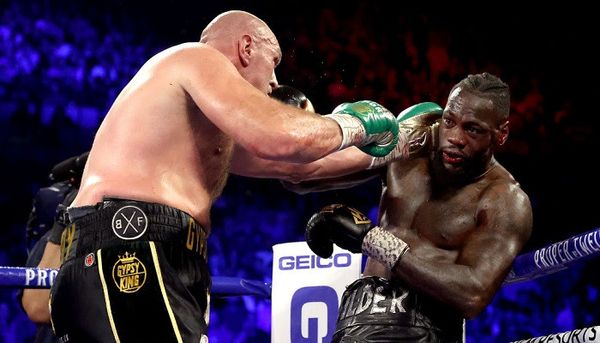 In the third round, Fury seriously shocked Wilder for the first time and knocked the American down, but the Briton did not manage to finish what he started. In the fourth round, Deontay twice sent Tyson to the canvas. In the next three minutes, the boxers slowed down a bit, but continued to throw a lot of punches. 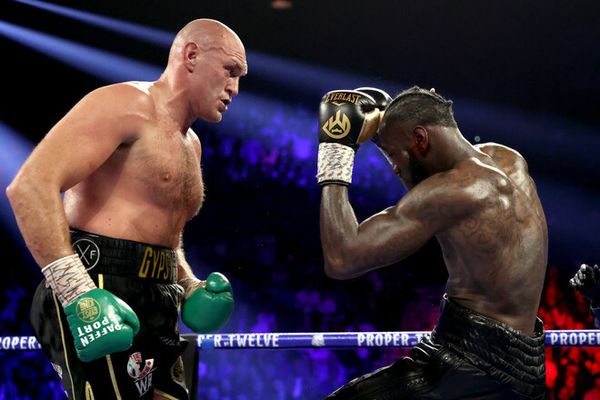 In the middle of the fight, Wilder looked tired, but continued to throw heavy punches, while Fury attacked much more accurately. In the seventh round, Tyson almost knocked Deontay down again, but the American managed to hold out. In the following rounds, the Briton increased his advantage, but could not finish the fight ahead of schedule. 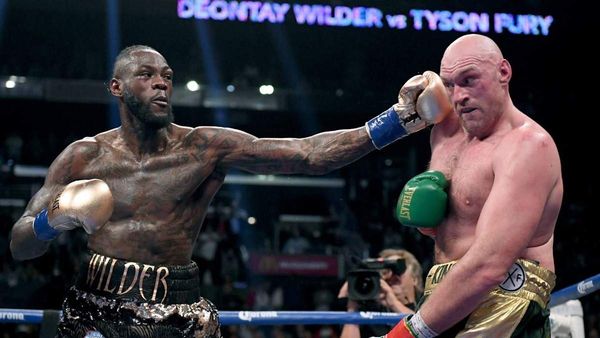 In the tenth round, Wilder again found himself on the canvas after an accurate and powerful blow from the right from Fury, and in the next three minutes, the Briton made another bright attack and knocked out the American. 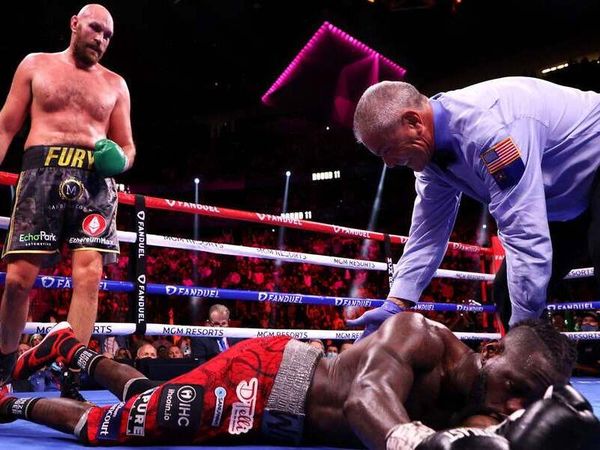 This victory was 31st for Fury in the professional ring. Wilder suffered the second defeat of his career.

This was the third fight between Fury and Wilder. In February last year, Fury inflicted his first career defeat on Wilder. Their first fight in December 2018 ended in a draw.