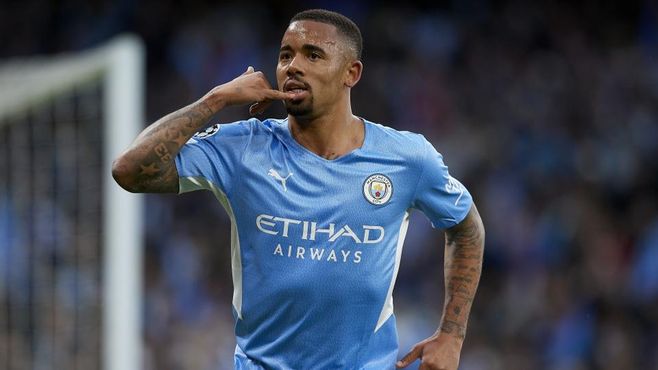 Arsenal have completed the signing of Brazilian striker Gabriel Jesus from Premier League champions Manchester City on a long-term contract.

As you know, the transfer amount for the player is 45 million pounds, and the player’s contract is calculated until June 2027.

Arsenal’s technical director Edu said: “We are very pleased to have secured the transfer of Gabriel. Anyone who is well versed in football knows the qualities of Gabriel Jesus.”

Gabriel Jesus is a player we have long admired. He is 25 years old and is an established Brazilian international who constantly demonstrates that he is a very high level player. We look forward to him joining his new teammates ahead of the new season. We all welcome Gabriel to Arsenal. 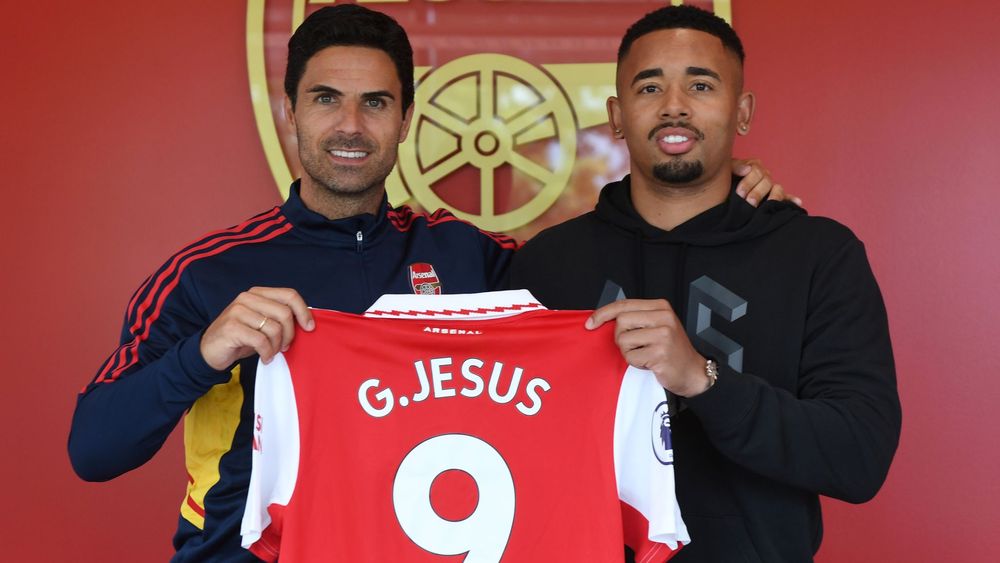 Jesus has been with Man City since 2016. During this time, he played 236 matches for the club, in which he scored 95 goals, and became a four-time champion of England.

Mikel Arteta added: “I am very excited. The club has done a great job to hire a player of this stature. I personally know Gabriel very well and we all know him well from his time in the Premier League and he was really successful.” here.