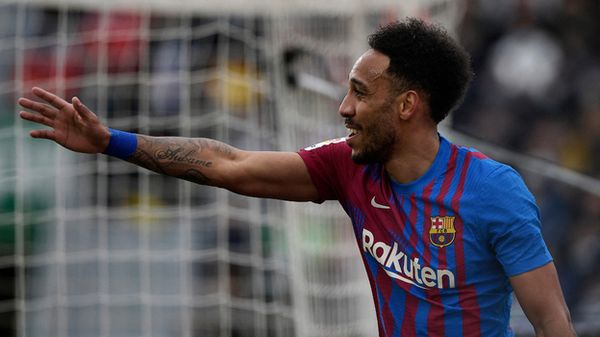 Barcelona will play away against Galatasaray in the second leg of the 1/8 finals of the Europa League. The match will take place on March 17, beginning at 17:45 GMT. 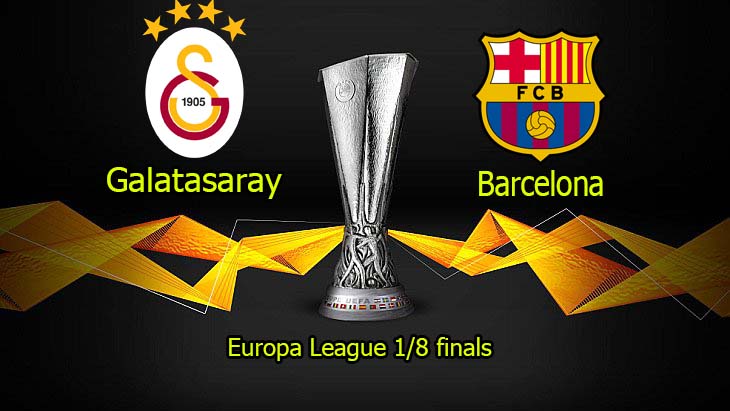 Galatasaray survived the first leg against Barcelona. The meeting at Camp Nou ended in a 0-0 draw.

That result was a big surprise. But it can easily be explained by the fact that Barcelona were not good enough that day.

Prediction for the match Galatasaray – Barcelona

Galatasaray confidently passed the group stage of the Europa League, where the team managed to get three wins and three peaceful outcomes, which brought 12 points and first place in the standings.

In the last match against Barcelona, the Turkish club played a draw, which gives them a small chance to go to the next round.

The away match against Barcelona is the first time this year that Galatasaray has not conceded a goal. As a rule, the Turkish club’s defensive game is very bad.

After the match in the Europa League, Galatasaray played their match in the Turkish championship against Besiktas, and won with a score (2:1).

Turan will not be able to play, who has a groin injury. 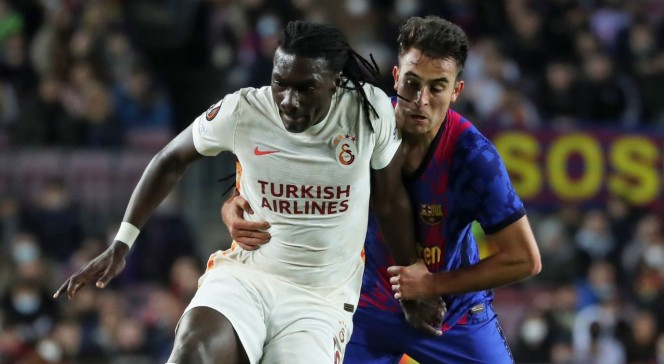 The result of the first match was a complete disappointment for Barcelona. Instead of a confident victory, it was only a zero draw.

Even the head coach – Xavi said that it was a very bad game. It was one of the worst matches of the team under his leadership. First of all, in terms of attitude and motivation.

Words of the coach helped, and in the championship of Spain, Barcelona had a very good match against Osasuna, beating it (4-0).

Barcelona had scored 13 goals in their previous five away matches.

Alves, Balde, Roberto, Umtiti and Fati will not be available.

Barcelona is considered the main favorite to win this tournament. And the draw at home can be called a fluke, as the club was not in the best shape.

Our prediction is that Barcelona will win this match and we bet that the club from Spain will score 2 or more goals in this match.