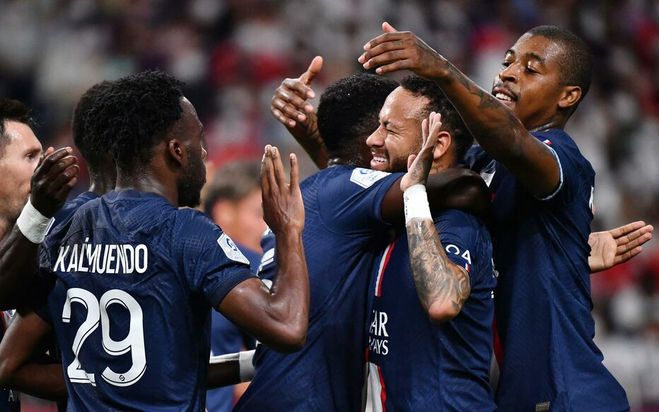 The team suffered 4 defeats in a row – 3 in the Japanese Championship and one in the National Cup (1/8).

In the last match, Gamba lost to Cerezo (0:2) and ended up near the relegation zone, in the playoff zone, which provides for joints.

Thus, the Japanese club scored only one goal in the last 4 matches. 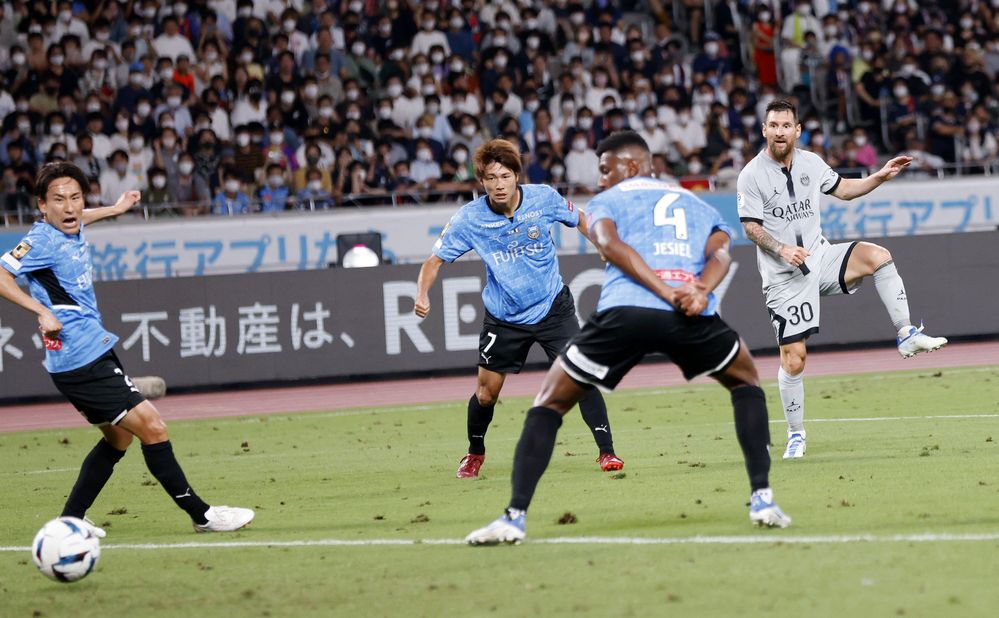 PSG in the pre-season in Japan won three victories in a row, conceding only one match.

Previously, the team won against Queviy Rouen with a score (2:0). Then there was a victory over the Kawasaki club with the result (2:1). In the last match, a victory over Uravu (3:0).

Taking into account last season, PSG have a series of five victories and only in one of five cases the team conceded.

PSG play for their own pleasure, concentrating the main actions in the attacking line, but at their own gates they allow the opponents to create chances.

Our prediction for this match is PSG’s win with a handicap of -2.5. The coefficient is 2.09.