In the fourth round match of the UEFA Nations League group stage of the 2022/2024 season, the German national team hosted the national team of Italy. The meeting was held at the Borussia-Park stadium in Mönchengladbach (Germany).

From the first minutes of the half, both teams rushed forward and played very well. But after Neuer parried Giacomo Raspadori’s shot, Germany took the lead. A powerful cross from David Raum from the left was softened eight yards from goal by Joshua Kimmich before the linebacker scored the first goal of the match. 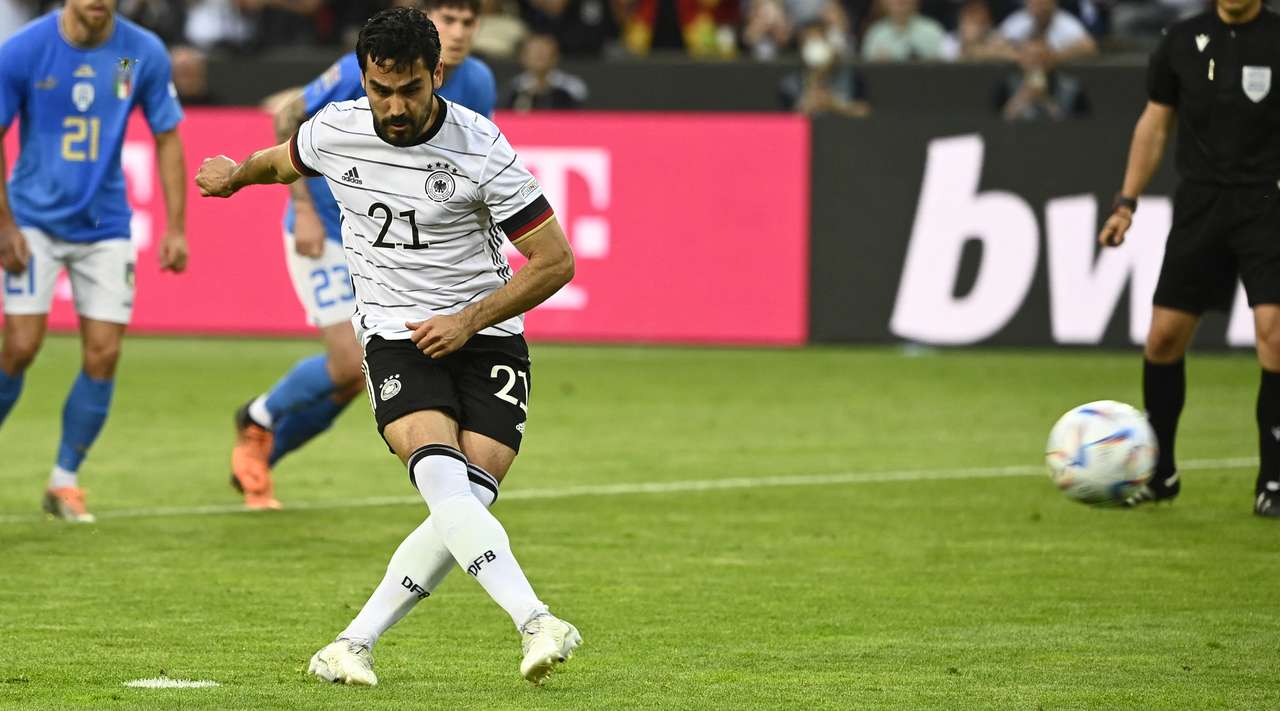 Before the match, Italy hadn’t scored a single win in their previous five encounters with Germany. And the team was even more upset when, in stoppage time of the first half, Germany scored the second goal.

In the second half, Italy came out with a fighting spirit, and had a very good 5 minutes, after which they conceded the third. The goal was scored by substitute Thomas Müller in the 51st minute.

Germany had a fourth result in the 67th minute as Serge Gnabry was discovered in the back post before the player passed the ball to Werner to score. Dramatically, just a minute later, a failed attempt by Gianluigi Donnarumma from behind sent the ball straight to Gnabry, who again found Werner to make it 5-0. 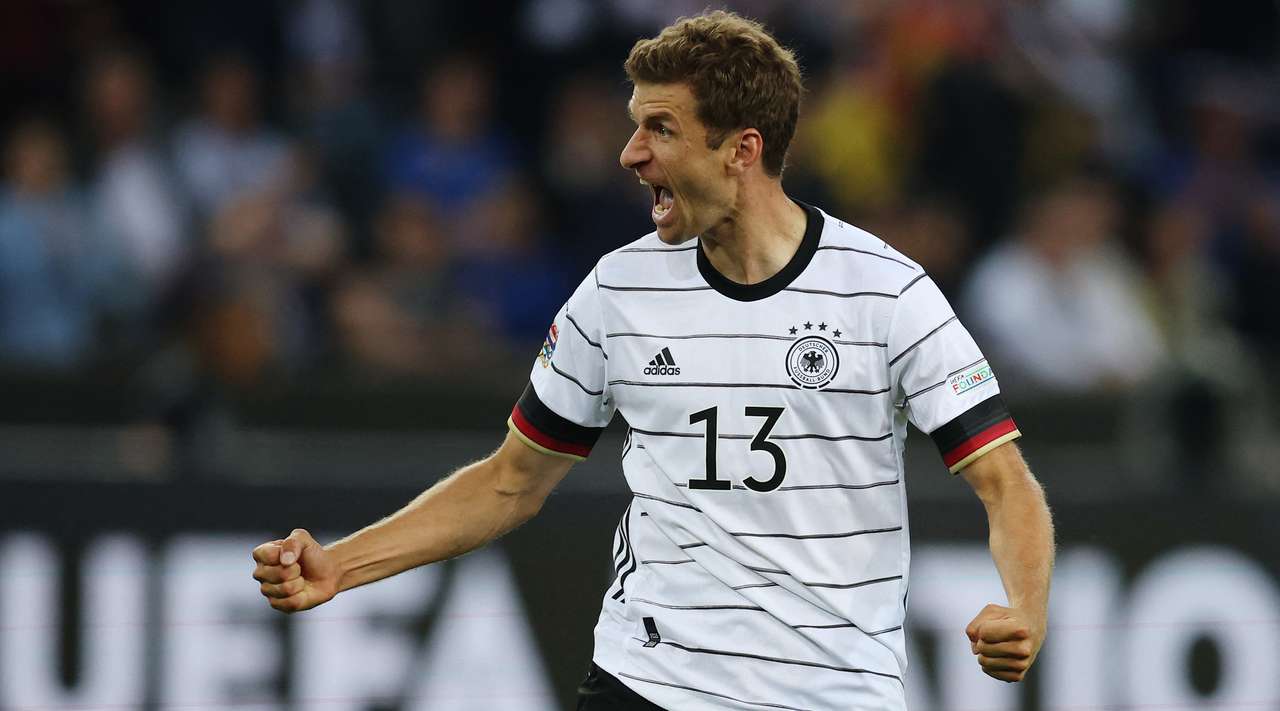 Ilfrid Gnonto and Bastogne scored consolation goals in the later stages, but they weren’t enough to rival Gemania in this match.