On May 13, a single was held as part of the World Hockey Championship between Germany and Canada. The match took place in Finland at the Helsinki Ice Hall stadium.

The first goal was scored in the 9th minute by Cole Sillinger. Rushed into the opponent’s zone Lowry, beat the defender and left the puck to Sillinger, who sent the projectile in touch exactly into the far nine.

The Canadians managed to score the second puck at the end of the first period, when Dubois, he took the puck from the boards, moved to the center, loosened the defender with a feint and sent the shell exactly to the far upper corner of the goal with a powerful wrist shot. 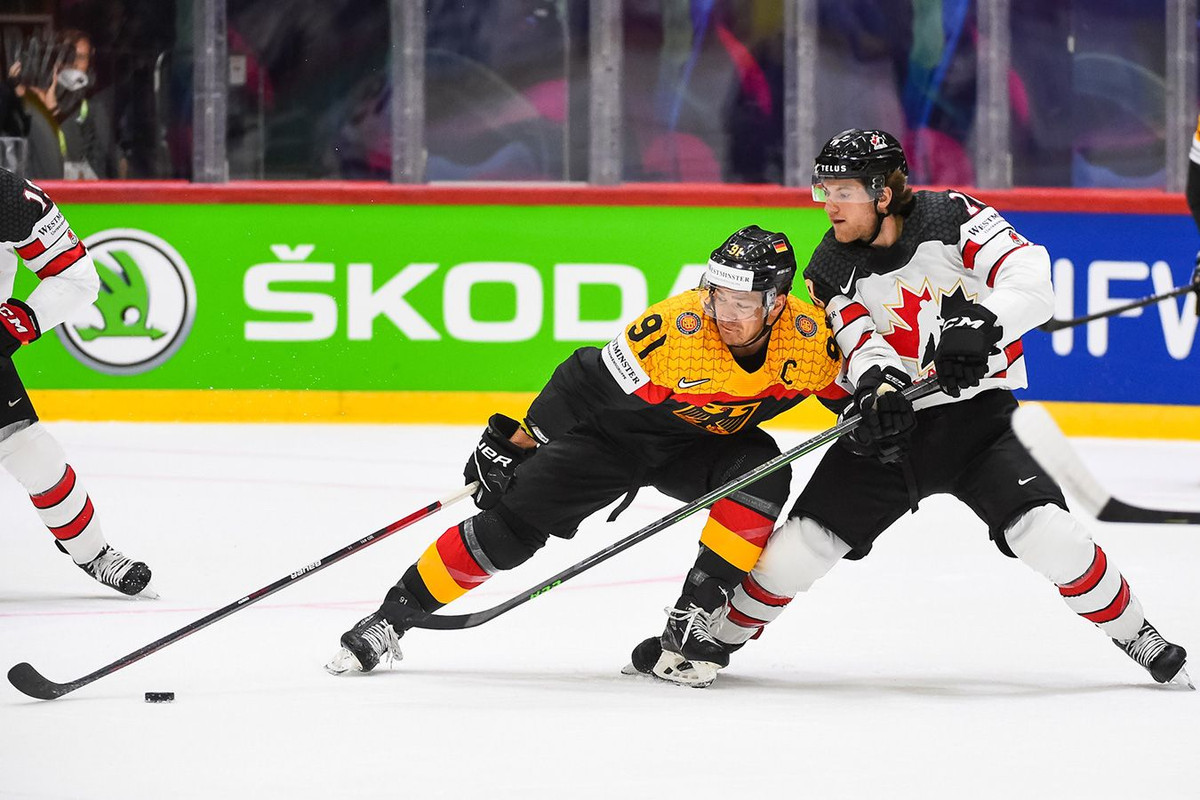 Germany still managed to win back one goal in the second period. Seider took the puck off the board and immediately threw it into the bottom corner. Thompson repulsed in front of him, but exactly on Michaelis, who finished off in touch already into an empty net.

But Canada obviously came to this World Cup to win, and in the middle of the second period they scored the third goal. Managed to realize the majority of Canadians. Shot across the Rua from the faceoff point. On the penny, Dubois turned out to be the most agile and corrected the projectile with a club exactly under the crossbar.

After that, the Canadians also scored the fourth. From the left side, Mercer gave an excellent cross pass to Johnson, who paused, took aim and pierced the near upper corner of Grubauer’s goal with his hands.

And at the end of the second period, Canada brought the score to a rout. An excellent combination went to the Canadians. He picked up a projectile on the blue line of Comtois, who behind his back gave a hidden pass to Gregor, who without resistance sent the puck in one touch just under the crossbar. 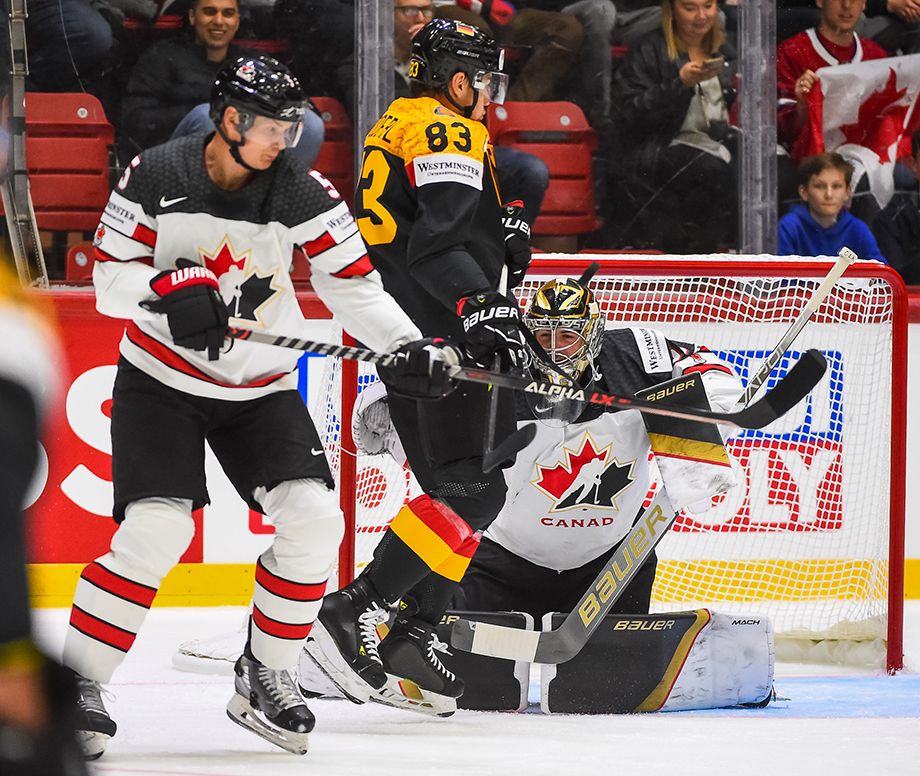 In the third, Germany believed in itself and scored two goals. The first flew when the Germans were able to realize the numerical majority. Shtyutsle found Plakhta in the opponent’s zone with an excellent pass, who, in touch with a powerful power throw, “removed the cobweb” from the near upper corner. And the second flew in when Zyder got the puck at the faceoff point after a pass from , paused, took aim and powerfully threw from the brushes exactly into the far upper corner of the goal, leaving no chance for Thompson.

But this was not enough to win. Canada wins this match and takes an important three points.