Goals from Vlahovic and Dybala earned Juventus a victory over Salernitana 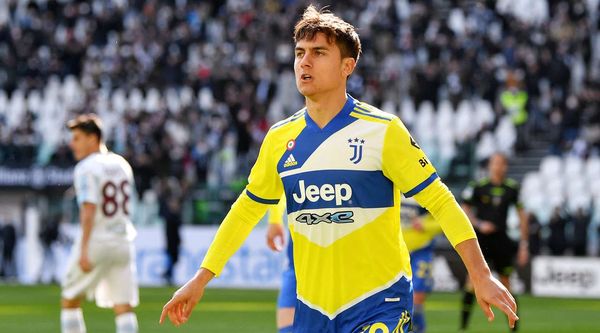 On Matchday 30 of the Italian championship Juventus hosted Salernita, which is in last place in the standings. 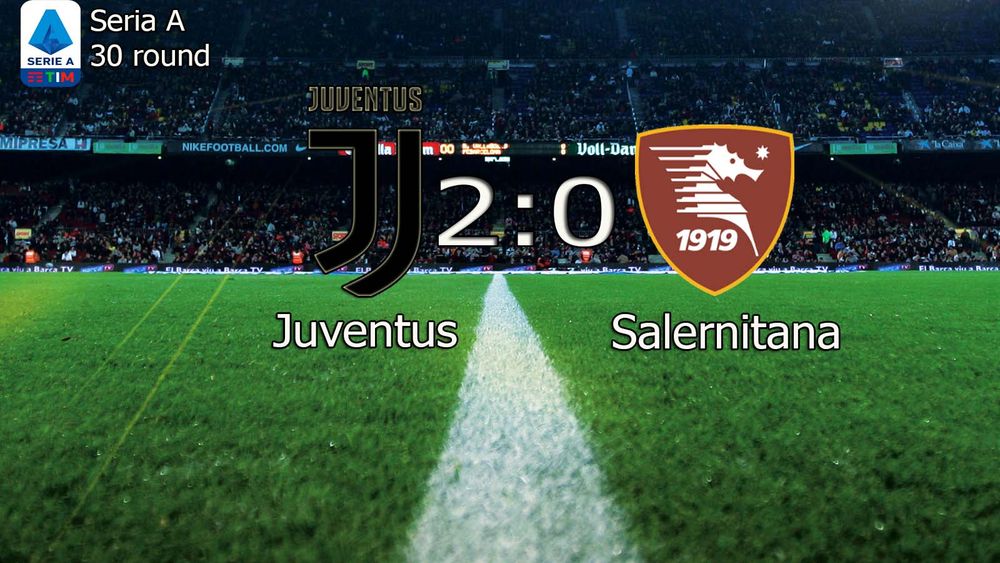 Juventus came into the game after a 0-3 loss to Villarreal in the Champions League.

The club needed to rehabilitate itself in this match, and already in the 5th minute Paulo Dibala scored the first goal of the match, the Argentine shot precisely into the near corner of Luigi Sepe’s goal.

Next, the hosts began to dominate the field. Dibala could have scored a second goal, but he shot over the goal. Very well the goalkeeper Sepe saved the guests, not allowing Vlahovic and Dybala to score a couple of times. 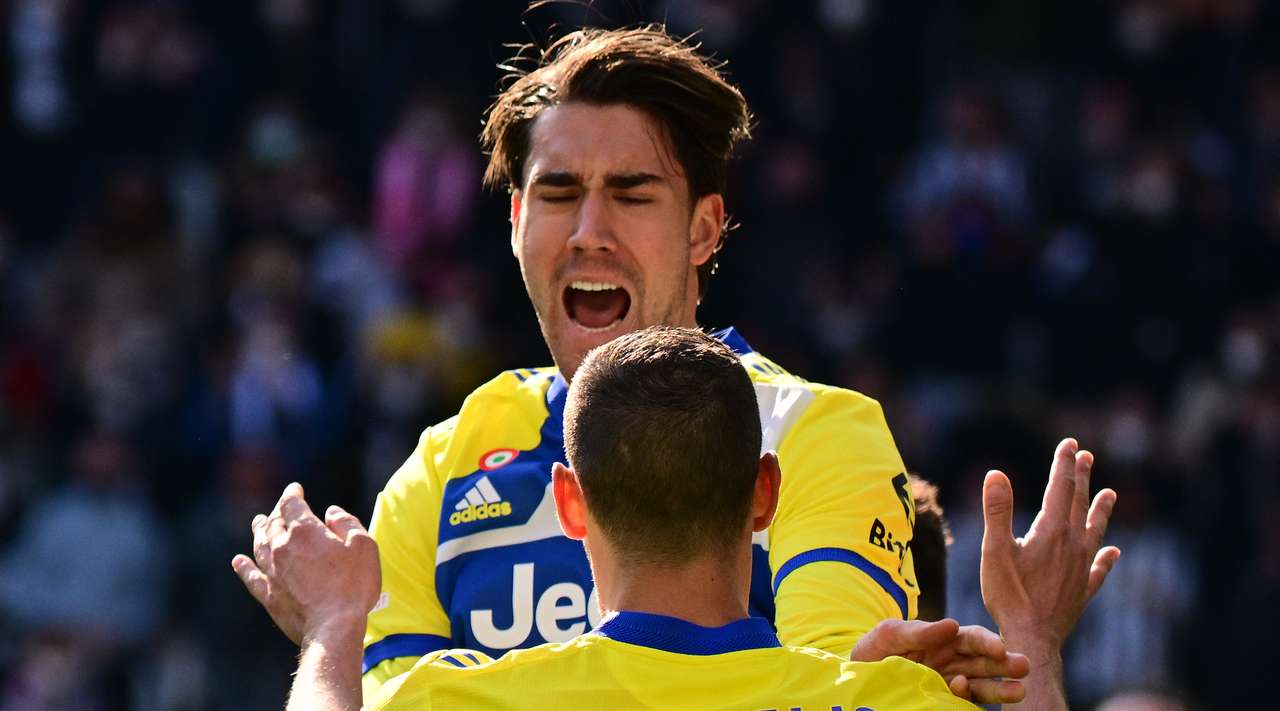 Juventus also continued to play with confidence, and on 29 minutes, the club scored an important second goal. Vlahovic scored with a header into the bottom left corner after a De Chillo pass.

In the second half, the visitors tried to reduce the deficit after two conceded goals but Szczesny was on the spot, fending off Simone Verdi and Federico Bonazzoli.

Despite Salernitana’s improved play, the hosts continued to create chances, with Luca Pellegrini hitting a header just over the crossbar. In the final ten minutes, Juventus showed their experience by withstanding the Salernitana onslaught and winning the important three points.

As a result, Juventus are 4th with 59 points, while Salernitana are in last place in the standings with 16 points.