Gravenberch from Ajax moved to Bayern for € 25 million 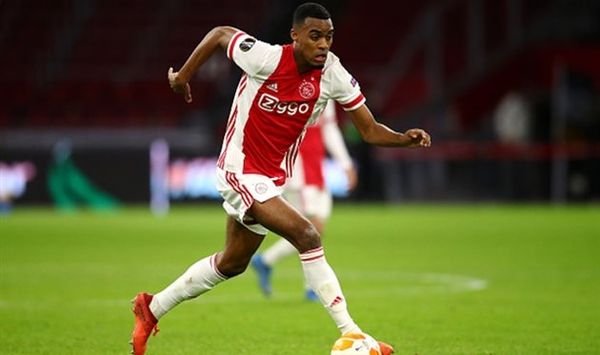 Ajax Amsterdam midfielder Ryan Gravenberh will continue his career at Bayern Munich. This is reported by journalists and the club.

According to the source, the 19-year-old will join the German club in the near future. Gravenbergh’s agreement with Bayern will run until 2027. The Munich team will pay €25m for the Dutchman.

The club bought the player for 25 million euros, but on the website of the transfermarket, a footballer from the Netherlands is estimated at 35 million euros. 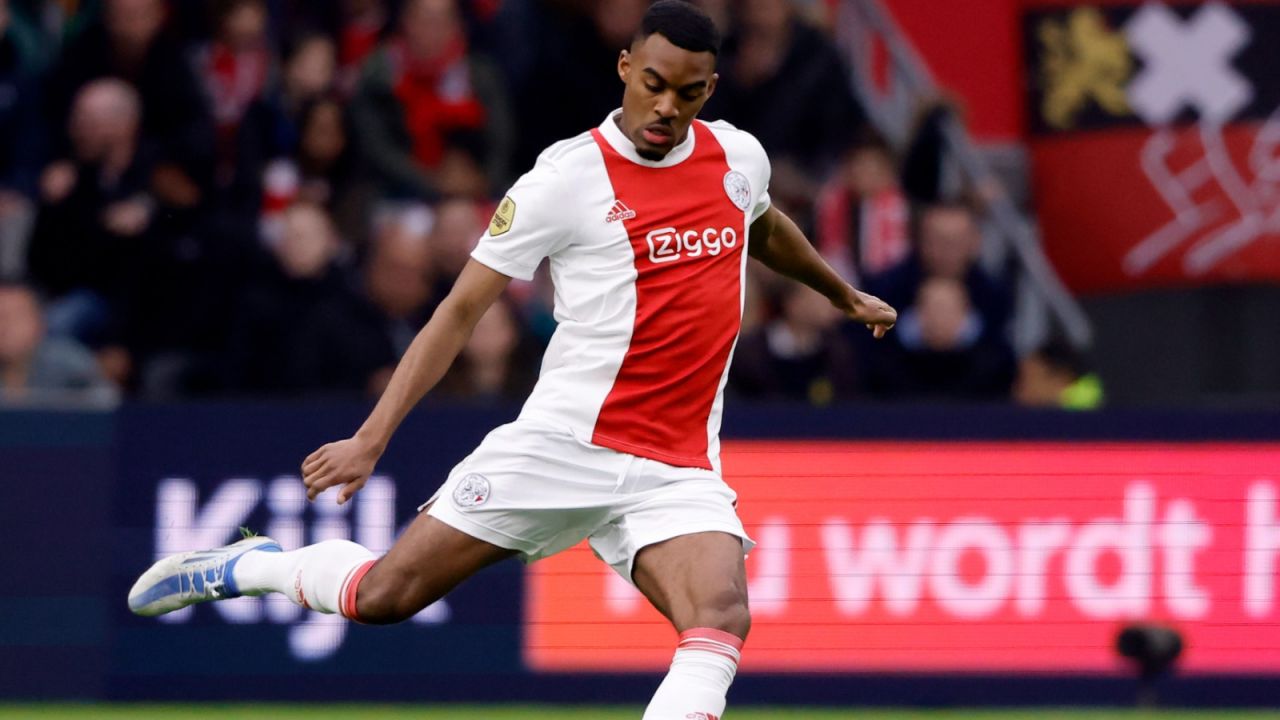 Gravenberch is a graduate of the Ajax Academy. The contract of the Dutch midfielder expires in June 2023. The player has become very useful and from 2021 the player is called up to the national team of the Netherlands. Gravenberch has made 30 league appearances this season, scoring two goals and providing five assists.