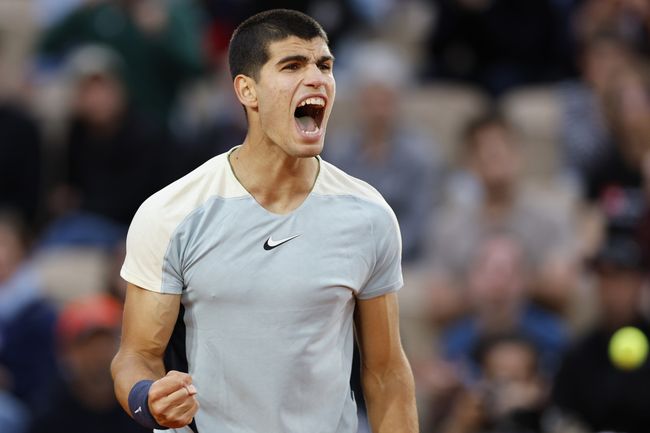 Spaniard Carlos Alcaraz will play against the Dutchman Tallon Griekspoor in the second round of Wimbledon. The match will take place on June 29, starting at 13:30GMT.

Griekspoor was able to win a match at Wimbledon main draw level for the first time in his career.

The Dutch tennis player scored a strong-willed victory over Fabio Fognini. The Italian had a good first two sets, but then he played noticeably worse than his opponent.

Griekspoor had a good preparation for the British Major. Tallon played tournaments in ‘s-Hertogenbosch, Halle and Mallorca, and went through at least one round everywhere.

As you know in Hertogenbosch, Griekspoor, despite the defeat, had a great match against Felix Auger-Aliassime. The Canadian took both sets in a tiebreak. 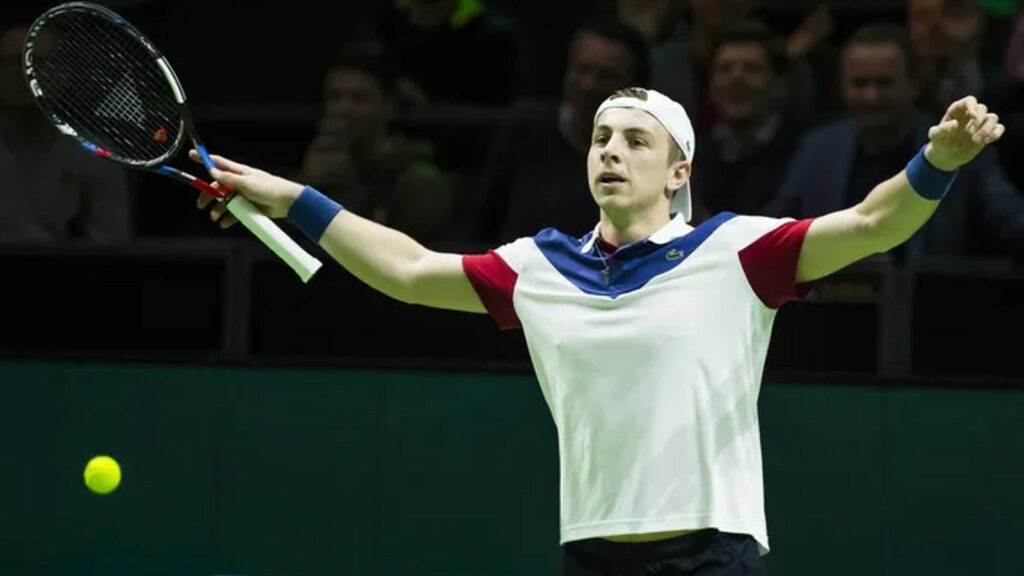 Alcaraz, meanwhile, holds only the second grass tournament in his career. A year ago, the Spanish tennis player went through the first round of Wimbledon, after which he lost to Daniil Medvedev.

This time, Carlos could well fly out after the first match. In the first round, he had an incredibly difficult match against Jan-Lennard Struff.

As expected, the German tennis player has become a serious obstacle to the main talent of the new generation. Alcaraz lost 1-2 in sets, only taking the fourth set in a tie-break, and in the fifth the opponent lost only with a score of 4:4.

The fight took more than 4 hours.

You can bet on Griekspoor in this match for 3.40, Alcaraz’ victory is offered for 1.32.

As you know, in the first game, Alcarazan had a special bandage on his right hand. According to him, a week ago, due to an elbow injury, he could not even train.

But now everything seems to be in order. And the main problem of Carlos is the lack of experience in playing on the grass.

Our prediction for this meeting is Alcaraz’s victory in three sets at 2.50.