Hannover 96 will play at home with Borussia D in the 1/16 finals of the German Cup. The match will take place on October 19, starting at 17:00 GMT.

Hannover 96 is currently in 5th place in the Second Bundesliga, while the remainder of the leader is small.

The team’s main problem this season is unstable results. But Hannover will certainly compete for a promotion.

In the last match of the championship, the team defeated Arminia with a score (2-0) at home, before that there was a defeat from Heidenheim (1-2).

Hannover is historically difficult to resist Borussia. Of the last five head-to-head matches, the team won only once with three defeats. 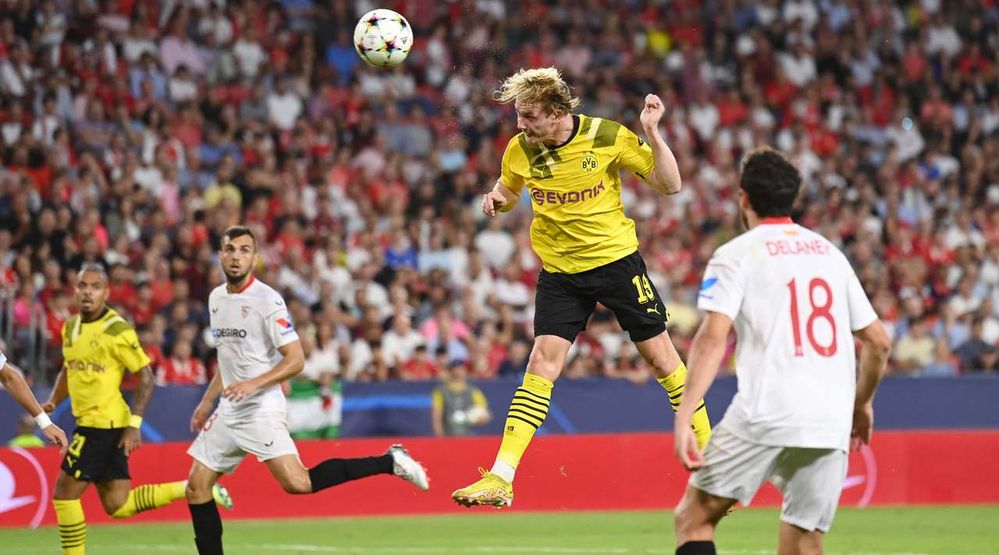 Borussia Dortmund started this season not so well, as they show unstable results. In the championship, the field has 10 matches, they are in 8th place with 16 points in their assets.

The main problem of the club is the implementation, as 13 goals were scored and 14 goals were conceded.

The club had a very unsuccessful last meeting, as they lost to Union Berlin with a score (0-2), before that there was a draw in the Champions League with Sevilla (1-1).

Both teams have been in different form lately and this should show during the game.

Despite the difference in form, Borussia Dortmund should have enough quality to beat Hannover. We predict a tense game in which Dortmund will leave and win.

Prediction for this match: Both not to score.