Verona will play against Milan in the home match of the 10th round of the Italian championship. The match will take place on October 16, starting at 19:45 GMT.

Hellas Verona are in the relegation zone of Serie A, and now the club has 5 points after 9 rounds and they are in 18th place.

The club’s main problem is defense, as Verona conceded 17 goals in 9 matches, scoring 8.

In total, Verona has 1 win, 2 draws and 6 losses, as well as a negative goal difference of -9. 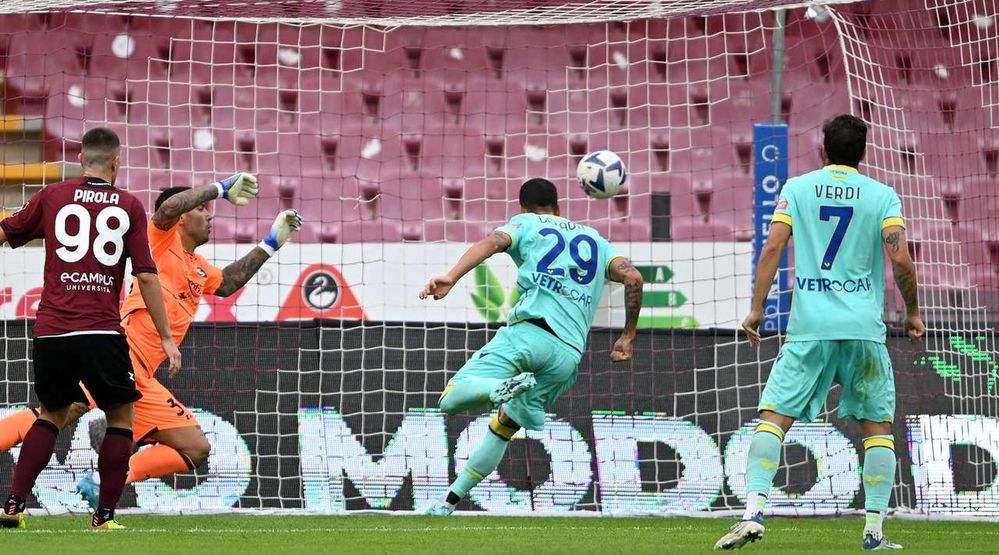 Milan this season is unlikely to claim the favorite of Serie A. The current champion of last season is in 5th place with 20 points.

The gap from the Champions League zone is not measured by points, but by additional indicators. The leader of Napoli broke away from the club by three points.

In the Champions League, things are clearly not going well for the teams. In four rounds, Milan scored only 4 points and is only in third place.

In the last match of Serie A, the guests managed to succeed by beating Juventus at home, but lost to Chelsea (0-2) in the Champions League.

Josh Doig scored between the 20th minute and half-time in each of Verona’s last two home matches. A footballer can help his club succeed.

Milan’s Sandro Tonali scored twice between the 40th and 50th minutes in this match last season. The player is in good shape and can score here. 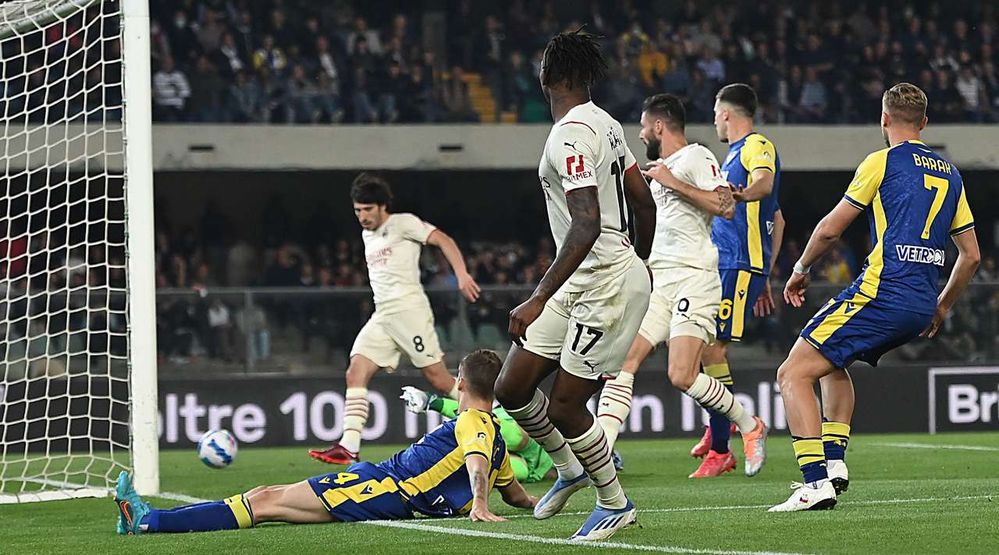 AC Milan are playing well against Hellas Verona and have won 11 of the last 21 matches played between the two teams, as opposed to Hellas Verona’s three wins.

Milan have won five of their last seven matches against the opposition” and are currently on a three-game winning streak in this match.

The last game between these two teams in Serie A, which ended in a draw, took place more than 22 years ago.

Milan have yet to reach the heights they did last season, but have so far shown flashes of their prowess in Serie A. At the moment, the club has an excellent squad.

Hellas Verona have been surprisingly poor this season and are in desperate need of reinforcements. Milan are the best team at the moment and they should win this game.

Prediction for this match: Verona not to score.