Verona and Napoli will meet on August 15 as part of the 1st round of the Italian championship. The match will start at 16:30 GMT.

Hellas Verona finished ninth in Serie A last season and have been volatile last year.

Last week, the hosts were defeated by Bari with a score (1:4). 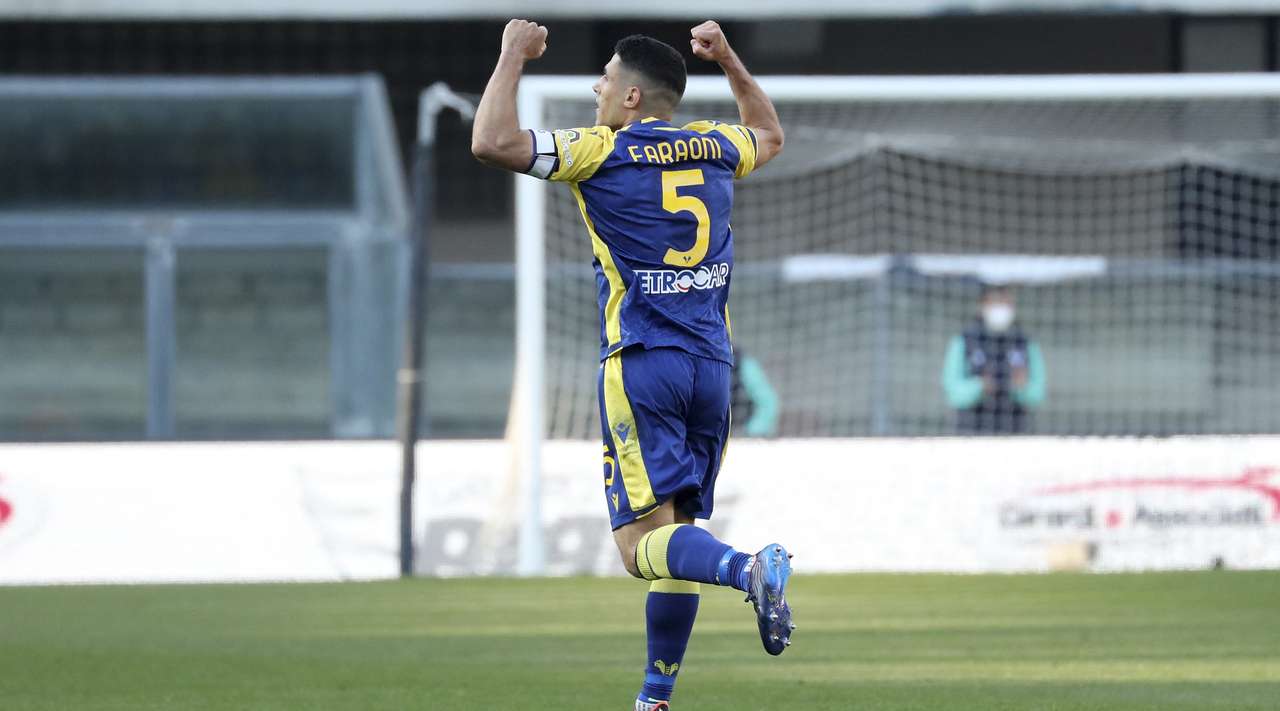 On the other hand, Napoli finished third in the league table last season and have been showing impressive results in recent months.

In the previous match, the away team drew with Espanyoloma with a score of (0:0).

Napoli have an impressive record against Hellas Verona and have won 14 of the 23 matches played between the two teams. The hosts won three victories over Napoli.

The previous meeting of the two teams took place in March of this year and ended with the victory of Napoli with a score of (2:1).

Federico Ceccherini was injured against Bari last week and was ruled out of that match.

Napoli have no discernible injury concerns at the moment and will have a fully prepared squad at their disposal this week. 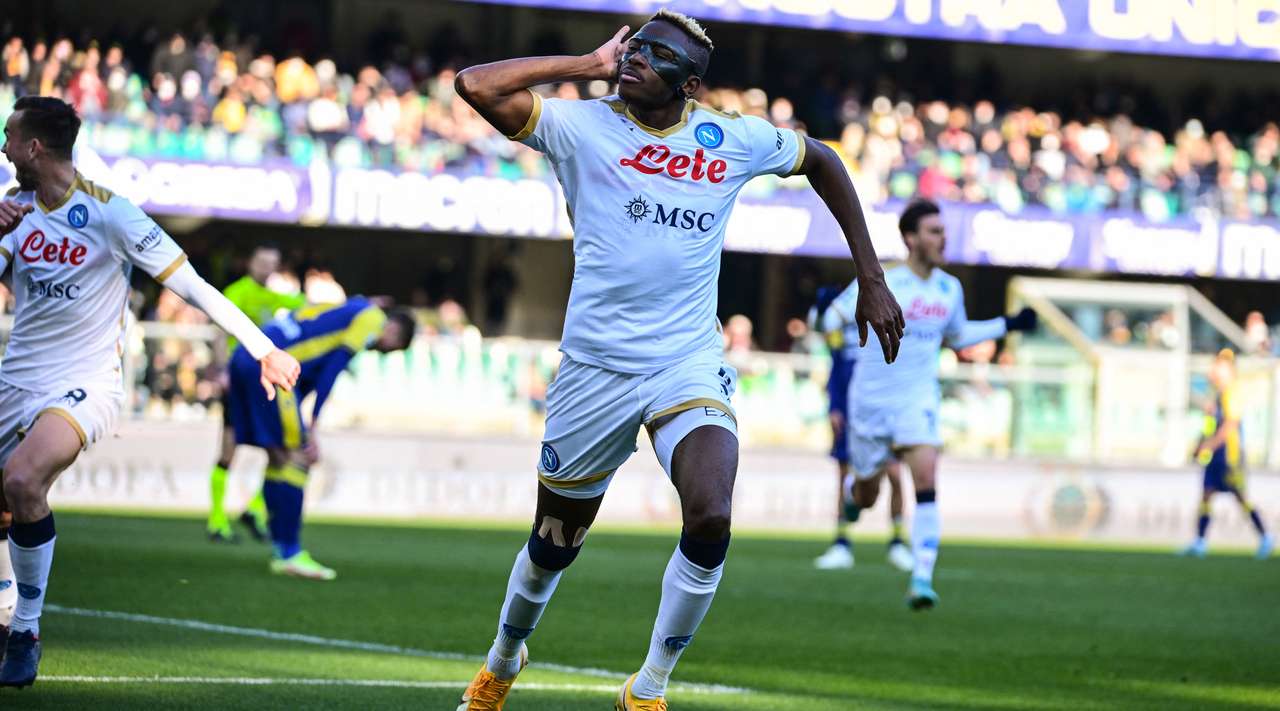 Napoli have a new squad this season and have a lot of work to do to keep up with the league leaders.

Prediction for this match: Napoli win.