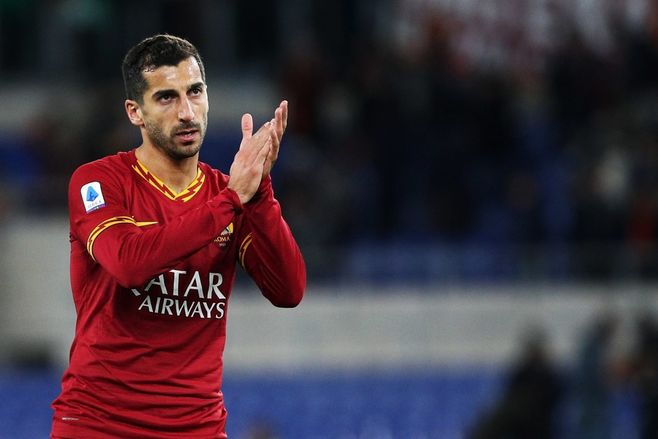 33-year-old Armenian midfielder Henrikh Mkhitaryan became a player of Inter, according to the official website of Serie A.

The player joined the club as a free agent. The contract with Inter was signed until the end of June 2024.

Previously, Mkhitaryan played for Roma. In this club, the player spent 117 matches and scored 29 goals. As you know, in the 2021/22 season, together with the team, he became the winner of the Conference League.

Portal Transfermarkt estimates the value of the midfielder at € 8 million.