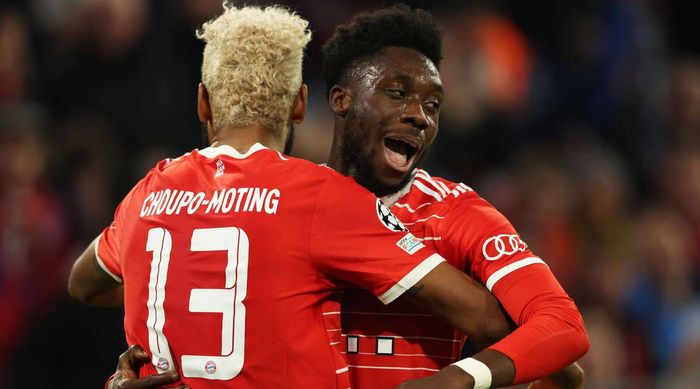 Hertha will play at home against Bayern in the 13th round of the German championship. The match will take place on November 5, starting at 14:30 GMT.

Hertha Berlin is in 14th place with 11 points in 12 matches. The distance to the relegation zone separates the team – 4 points.

Comana, as you know, have suffered only two defeats in their previous eight matches. At the same time, in four in this segment, the club played a draw.

In the last round of the championship, Hertha lost away to Werder Bremen with a score (0-1), before that there was a victory in the match against Schalke (2-1). 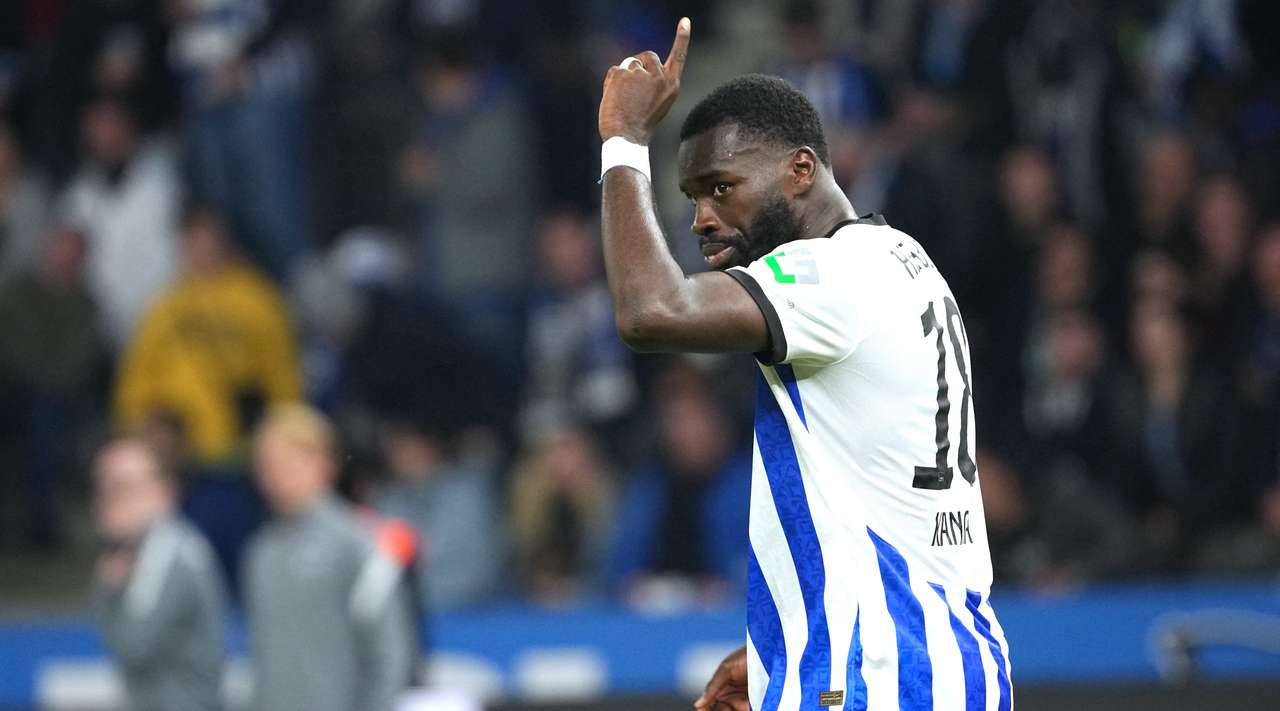 Bayern, meanwhile, are second in the Bundesliga table after 12 games played, in which they scored 25 points.

The team’s winning streak is already seven games. In this segment, Julian Nagelsmann’s team scored 27 goals. This is what real success looks like.

In the last round of the Bundesliga, the club won at home Main with a score (6-2), before that there was an away victory over Hoffenheim (2-0).

Bayern managed to reach the playoffs of the Champions League, winning all 6 matches while taking 1st place in the table with 18 points. In the last match, Inter won with a score (2-0).

Dodi Lukebakio scored between the 30th minute and half-time in two of Hertha’s last three home games, and also scored two of his five career goals against Bayern in that period. 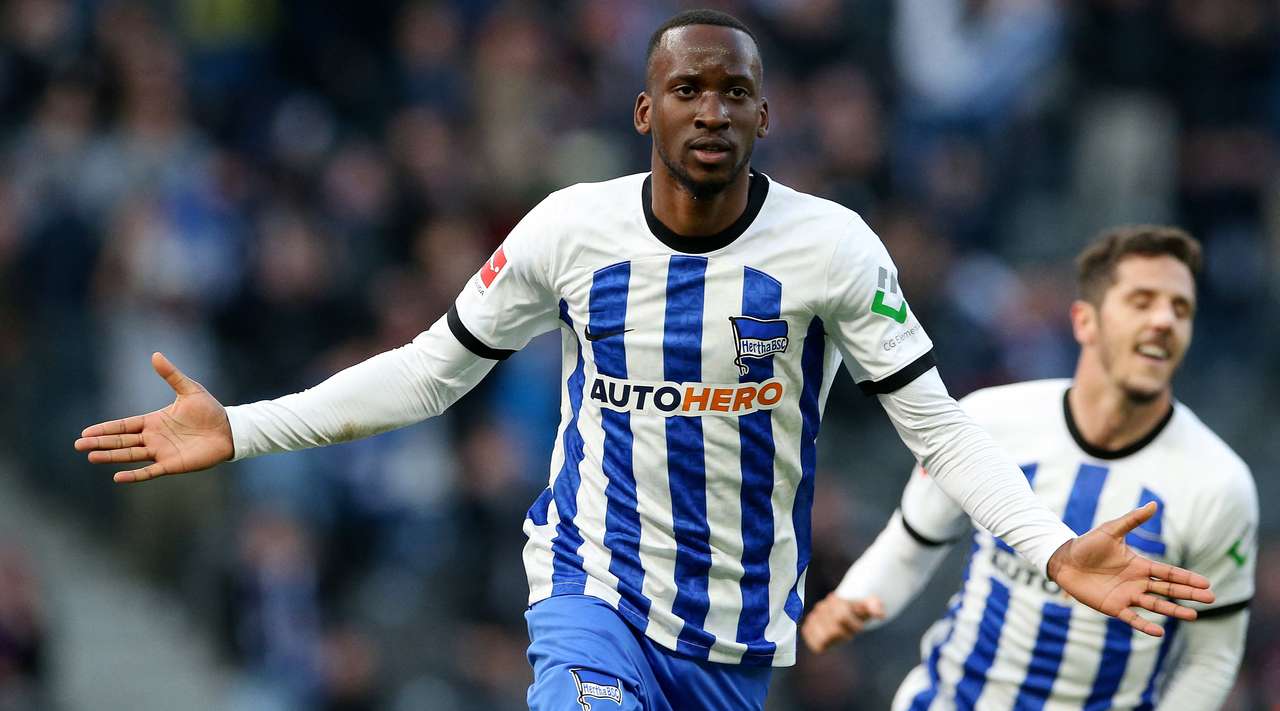 Eric Choupo-Moting will have a good season for the team as he scores in 6 consecutive games for Bayern in all competitions. 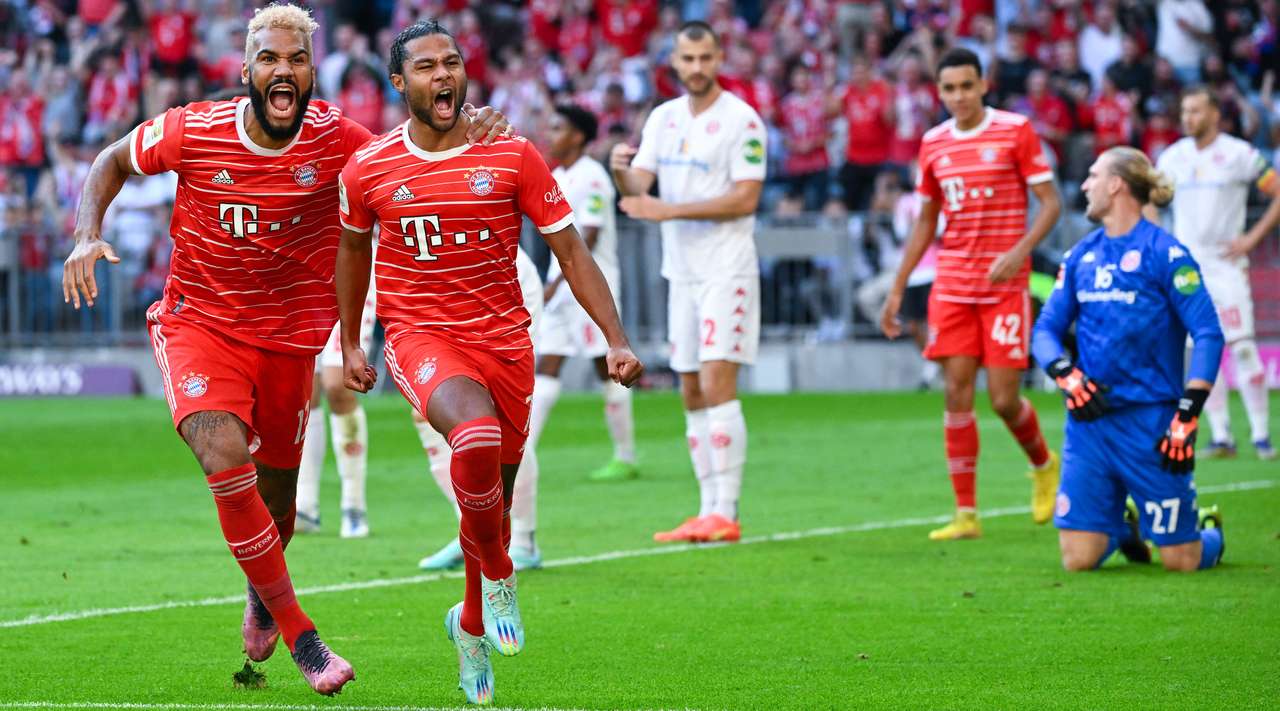 Bayern Munich have an impressive record against Hertha Berlin and have won 31 of the last 46 matches played between the two teams, as opposed to Hertha Berlin’s four victories.

Hertha have lost twice in their last three meetings and will clearly try to play better against the champion in terms of scoring.

Bayern scored an amazing move and often simply does not notice resistance, but this time the guests will have an equal game.

Herta are very well equipped and the character of the team is in perfect order. And the motivation to play with dignity will add strength and emotions.

Prediction for this match: over 3.5 goals.