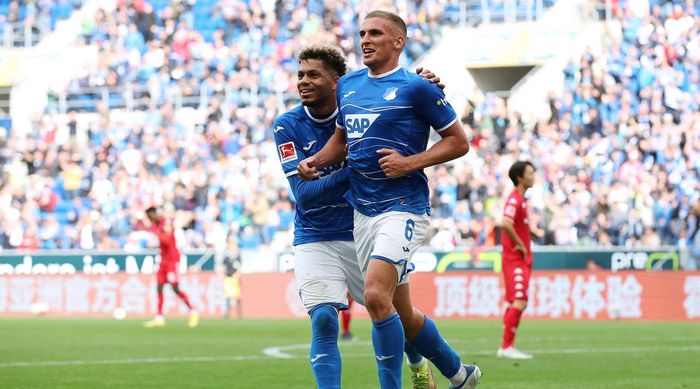 In the match of the 8th round of the German championship, Hertha will host Hoffenheim at the Olimpiysky stadium. Starting at 13:30 GMT.

The hosts are not doing so well and managed to score only 6 points after 7 games and thus ended up in 13th place in the Bundesliga standings.

At the start of the new season, Hertha completely failed, losing 3 out of 4 matches. But in the last rounds, the team was able to rehabilitate a little and first got an away victory over Augsburg with a score (2-0).

After that, they played with Bayer at home. In this match, the teams finished the match in a draw with a score (2-2).

In the last round, Hertha again played in a draw – against Mainz (1-1). Thus, the club does not know defeats in the last three official matches with one victory. 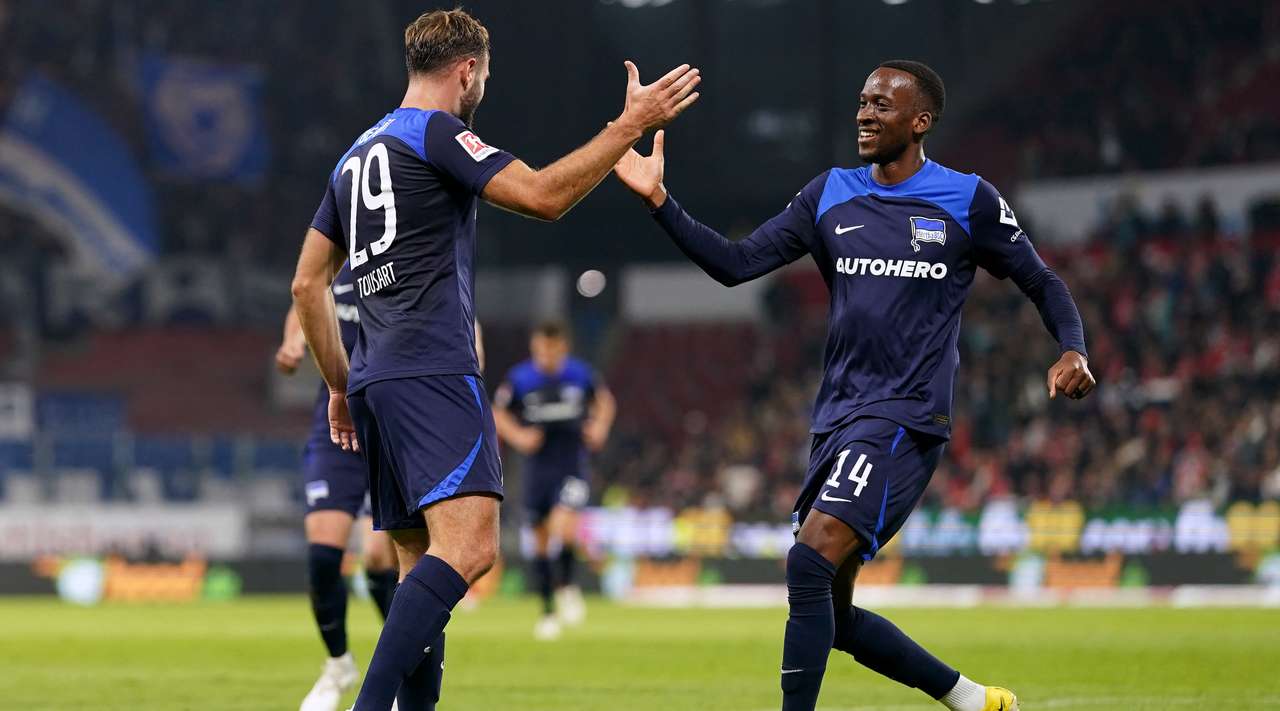 Having an unsuccessful start in the championship, Hoffenheim issued a series of victories, which raised them to 4 lines in the standings.

Guests have 13 points and in case of victory in this match they can immediately rise to second place.

The team started the season in the Bundesliga with a (1-3) loss to Borussia Mönchengladbach. In the next round at home, she beat Bochum (3-2).

It was possible to consolidate the success of the club in a duel against Bayer – (3-0). Then the team won against Augsburg with a score (1-0).

This series was interrupted by the defeat of Borussia Dortmund (0-1). Also in the last two rounds, the team won Mainz (4-1) and drew with Freiburg (0-0).

Marco Richter’s last four goals for Hertha came after the 55th minute. This player is known to be in good shape, the last goal for the club was scored against Augsburg.

Hoffenheim’s Andrej Kramarić scored nine goals, all of which contributed to his team’s wins or draws.

This will be the 25th meeting between the two teams in all competitions, with all games played in different Bundesliga seasons.

Hoffenheim played better against the hosts with 12 wins. Hertha has seven wins and five draws.

The last meeting took place on the field of Hertha in the German championship, where the hosts were stronger (3-0).

Hoffenheim scores better and is more defensive than the hosts and is the favorite here. Hertha are unbeaten at home, having scored three times and conceded four goals in these games.

The visitors are a bit better at the moment, but Hertha can be good in this match and at least score a goal in this game.