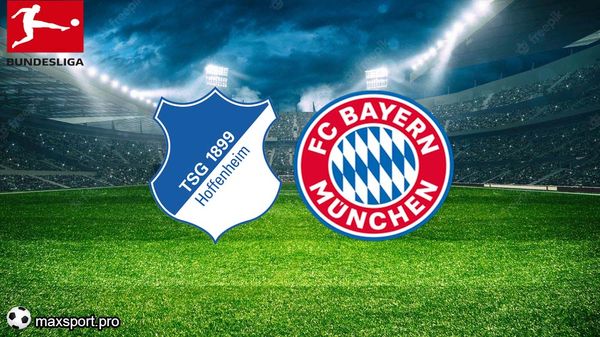 On October 22, the match of the 11th round of the German Bundesliga took place, in which Hoffenheim hosted Bayern Munich at home. The game was played at the PreZero Arena in Sinsheim.

The score in the match was opened in the 18th minute. Kimmich completed the serve from a corner, Goretzka threw it to the left corner of the goalkeeper’s area, where Musiala turned out to be, and shot it with a second touch into the upper right corner.

In the 38th minute, Eric Choupo-Moting made a pass to the right flank for Gnabry, received a pass in response and shot a touch from the goalkeeper’s line. 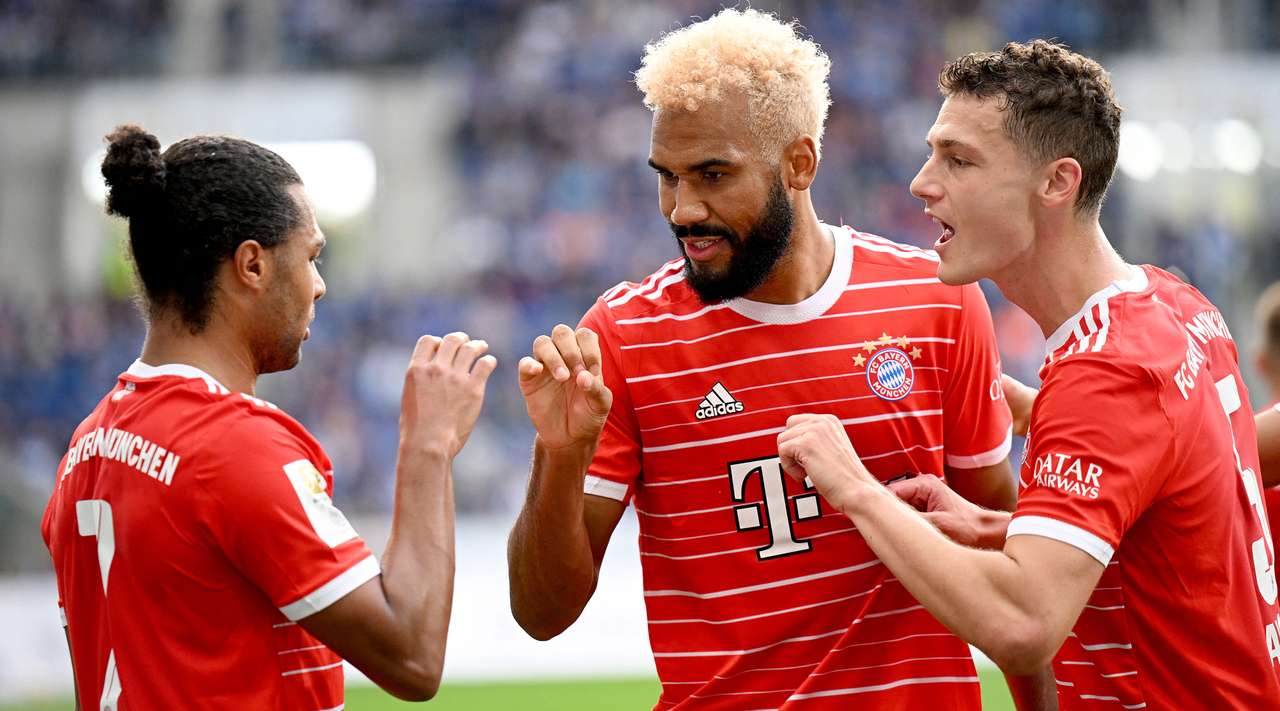