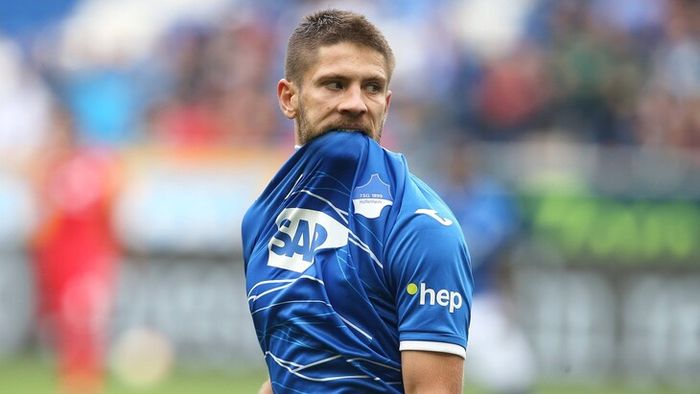 Hoffenheim will play at home with Schalke in the 1/16 finals of the German Cup. The match will take place on October 18, starting at 19:45 GMT.

Hoffenheim is currently in 3rd place in the Bundesliga with 17 points. At the same time, the gap from the leader is not so huge.

The team has a great success in terms of implementation, because in 10 rounds in the Bundesliga, the hosts scored 17 goals, of which Munas Dabbur scored four goals in the championship, Andrej Kramaric – three.

In the last round, Hoffenheim met just with Schalke, where he managed to win away with a score (3-0). Before that, there was a defeat from Werder Bremen (1-2). 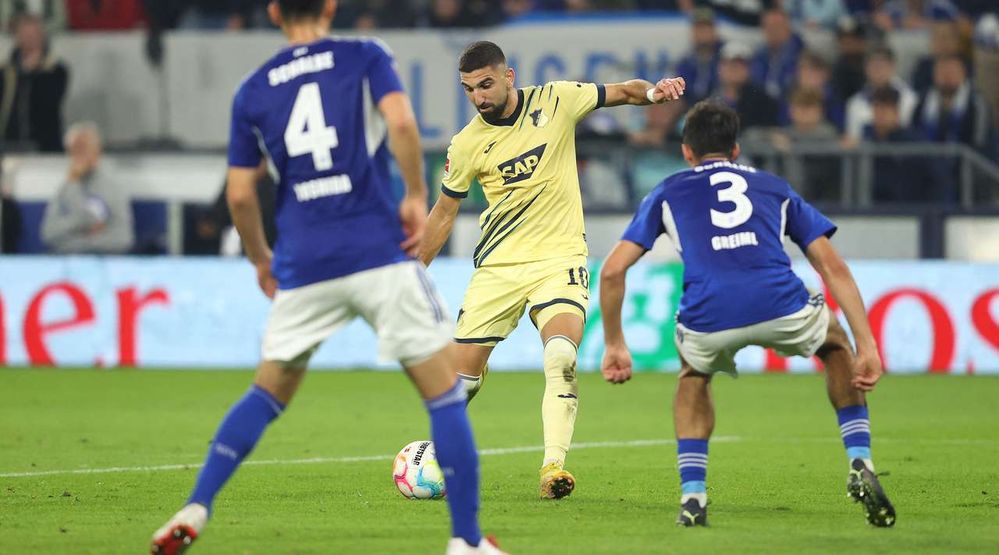 This team is fighting for survival in the Bundesliga this season. The team looks frankly in bad shape right now.

The main problem of the team is implementation, as in 12 rounds of the Bundesliga Schalke players scored only 10 goals. The team’s defense is also very weak, as 24 goals have already been conceded in 10 matches.

Schalke are on a nasty four-game losing streak. Moreover, in the last three matches, the team did not concede less than three goals.

The series of three defeats includes matches against Augsburg (2-3), Bayer (0-4), and the last match against Hoffenheim (0-3).

Schalke have only one win this season and that win came against Bochum last month. The club has just won one away win this season, with less than 2.5 goals scored in their last two away games.

Hoffenheim look like the favorites for this match, and the last meeting between the two clubs showed it.