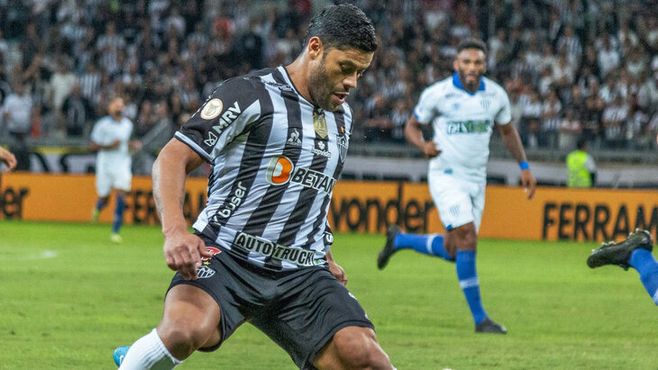 In this match, the only goal was scored by Atlético Mineiro forward Hulk, who converted a penalty in the 79th minute.

As you know, in the first match between the teams, a draw was recorded (1: 1), so Atlético Mineiro reached the quarterfinals.

Corinthians also reached the quarterfinals of the tournament, which played in the 1/8 finals with Boca Juniors.

The main time of the return match, like the first meeting, ended in a draw (0:0), and in the penalty shootout, the players of Corinthians turned out to be more accurate – 6:5.

Another participant in the 1/4 finals was Atlético Paranaense.

n the return match against the Paraguayan Libertad, a draw was recorded – 1: 1. Atlético Paranaense won the first meeting with a score of 2:1.