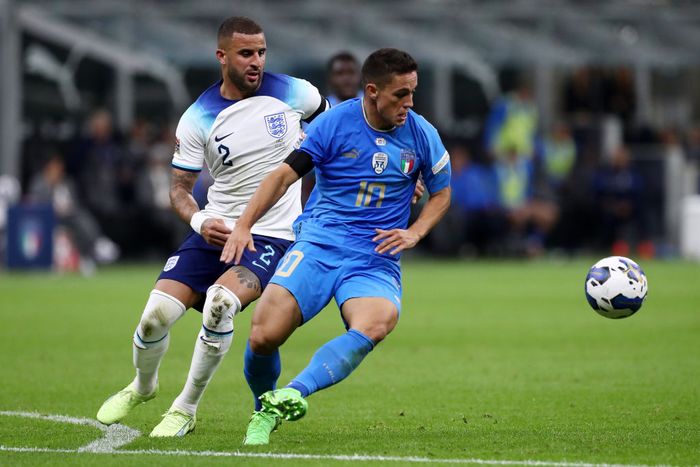 The match of the final 6th round of the League of Nations A group 3 between Hungary and Italy will take place in Budapest on September 26. Starting at 18:45 GMT.

Hungary Italy are the only remaining teams in Group A3 of the UEFA Nations League that can reach the final.

Hungary’s (1-0) away victory over Germany in their latest match puts them in the lead as they only need to avoid defeat here to secure their first-ever participation in the final.

The team has completely outdone themselves. In such a difficult group, the team takes first place and has every chance to get into the playoffs. To do this, you just need to play a draw.

Hungary scored 10 points and even in case of a draw, they will keep the lead. On the other hand, there is motivation to continue the winning streak. Earlier, the hosts managed to beat England (4-0) and Germany (1-0).

For Hungary, reaching the playoffs is very important. After all, the team did not make it to the 2022 World Cup. 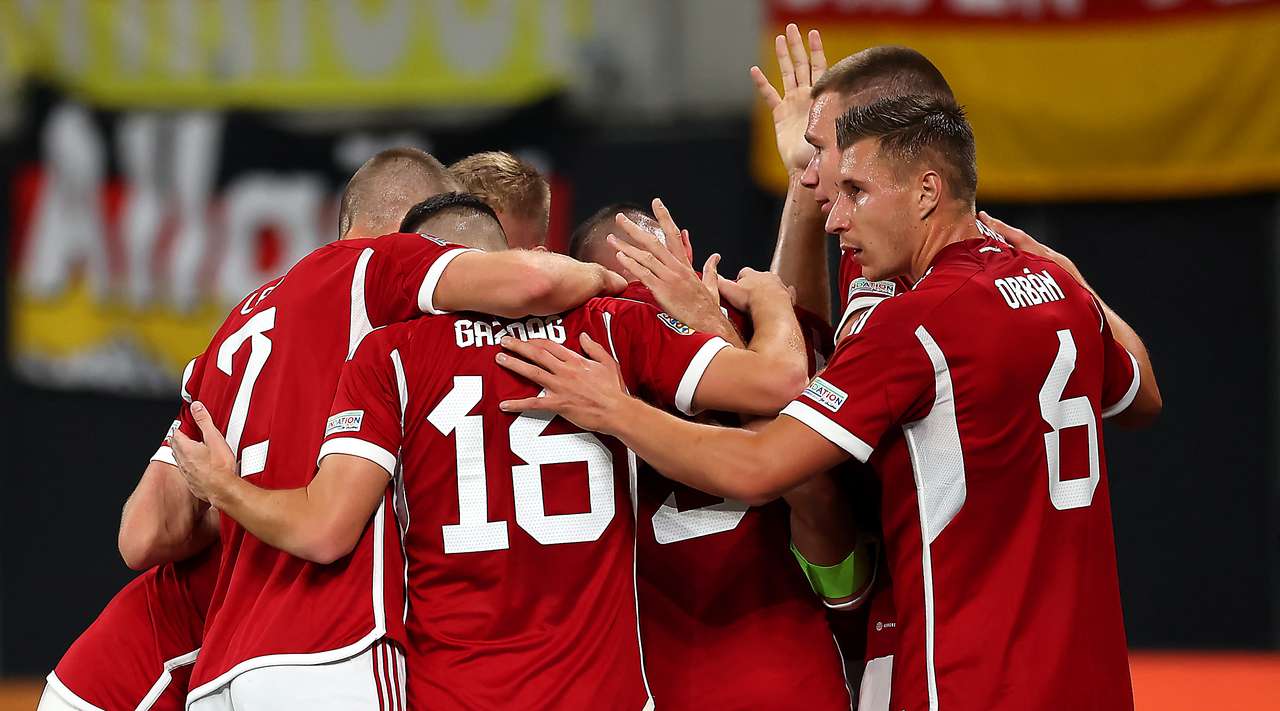 Since the World Cup in November is not expected, and for the Italian team. Therefore, they can focus all their energy on this game as they strive to reach the final for the second time in a row.

Italy has the experience of being in such a tense environment as their last League of Nations group campaign has also reached the final day.

At that time, Italy needed a win to keep the Netherlands out, and Roberto Mancini’s team would need a second result to reach the final again.

A (1-0) victory over England in the last match helped motivate Mancini to change his system in the absence of several strong players.

Italy is the worst away team in the group. The national team is in last place due to the goal difference, which is -3 (2-5). In general, the guests scored 6 and missed 7.

Szalai scored Hungary’s winning goal against Germany, meaning his last four international shots were the first of the game. Also, as you know, the player will end his career for the national team after this match.

Giacomo Raspadori becomes a talisman for Italy: all three of his high-scoring matches for the national team ended in victory. In the last match against England, the footballer scored the decisive goal.

Italy has an impressive record against Hungary and has won 17 of the 34 matches played between the two teams.

Hungary scored eight victories over Italy and will try to close the gap in this match.

The previous meeting of the two teams took place in June of this year and ended with the victory of Italy with a score of 2-1.

This match will be very important for both teams. Since here the ticket to the playoffs is decided. For the hosts, the task is easier, it is enough for them not to lose, and Italy must definitely win.

The teams performed very well in this tournament. Italy has a slightly better chance of winning, but Hungary is the team that can surprise.

Prediction for this match: Italy victory.