Iga Sventek made it to the 3rd round of Wimbledon 2022 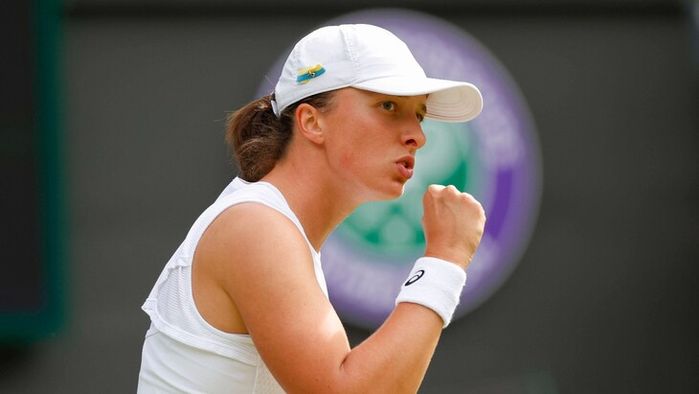 The first racket of the world Pole Iga Sviontek reached the third round of Wimbledon, beating the representative of the Netherlands Leslie Kerkhove.

Iga Sviontek in the third round will meet with the Frenchwoman Alize Cornet, who beat the American Claire Liu with a score of 6:3, 6:3. The meeting will take place on July 1 at 10:00 GMT.