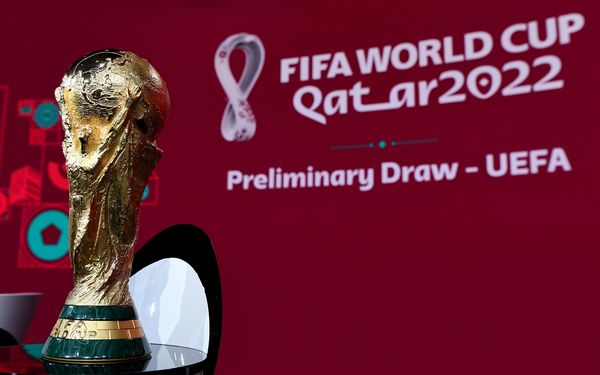 After a short break of Euro 2020, the continuation of the European qualifiers follows 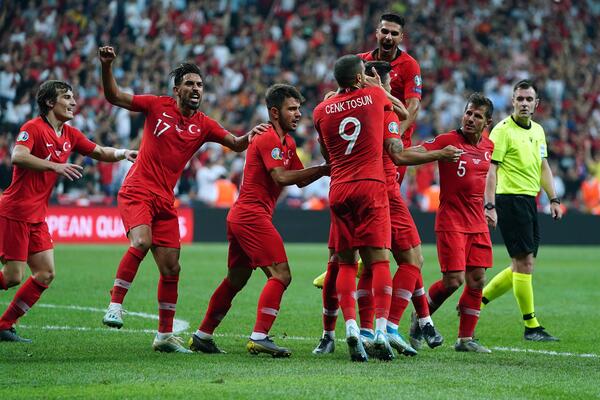 The 2022 World Cup qualification started with three rounds in March, followed by a pause for the final stage of UEFA EURO 2020.

Schedule of matches for September 1 and 2 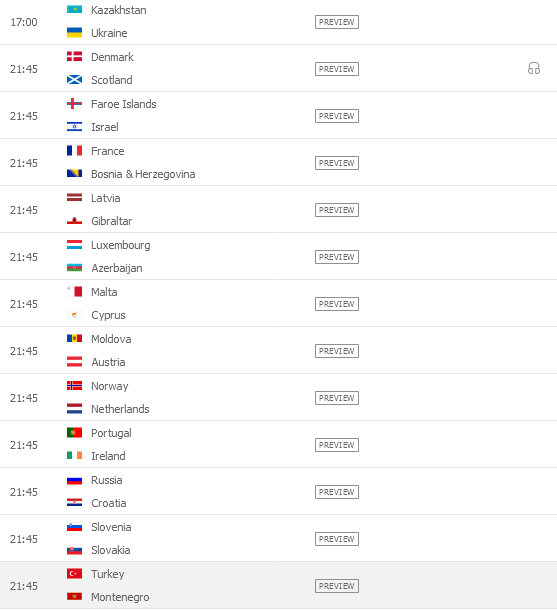 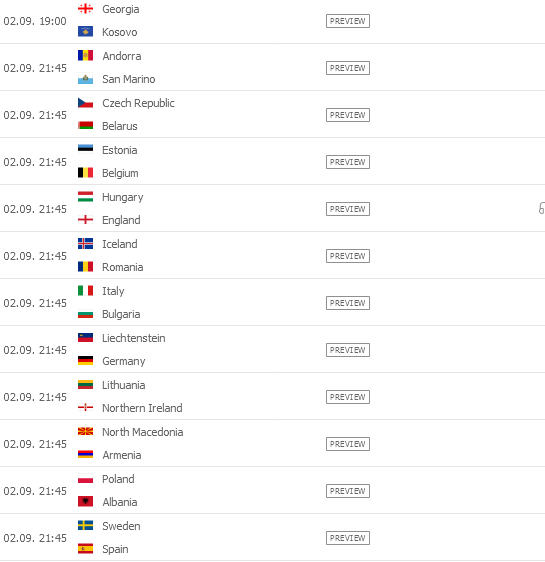 One of the most interesting matches

Following a dramatic defeat against Italy on penalties in the UEFA EURO 2020 final at Wembley. The British will travel to Budapest for the Puskas Arena, which also hosted some exciting summer games. The Hungarians were only six minutes away from reaching the 1/8 finals of the EURO, but allowed the Germans to recoup in Munich and lost their playoff ticket.

“We know that the Hungarians are showing good results and playing very interesting football for several years now. Just remember the previous European Championship, when they played so well in France.” “At the last EURO they got into the most difficult group and still managed to achieve excellent results. Even in the match with the Portuguese, whom they lost, until the 84th minute there was a zero draw on the scoreboard. So we are expecting a very difficult match and we understand that to win, you will need to play at your highest level “