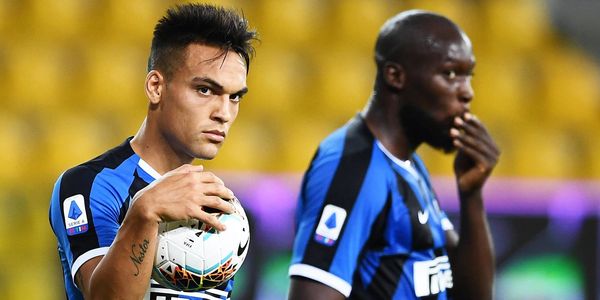 As you know, Inter sold defender Ashraf Hakimi at PSG and striker Romelu Lukaku at Chelsea for very good money.

After the end of the sparring with Dynamo Kiev, Inter announced the transfer to the team of right-back Denzel Dumfries and forward Edin Dzeko. 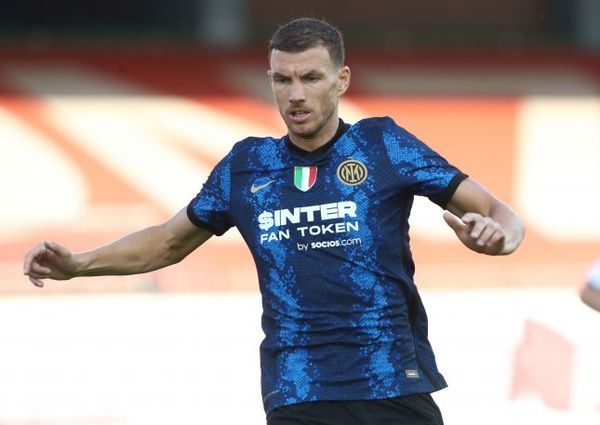 The 35-year-old Bosnian signed a two-year contract, and the deal was worth 15 million euros. Dzeko has already managed to take part in a friendly match of “Inter” against Kiev “Dynamo” and scored a goal. As you know, striker Edin Dzeko was considered one of the best players in Roma. He scored and gave quite a few assists, in 2020 he could go to Juventa, but the official contract never became. As a result, Dzeko moved to Inter. 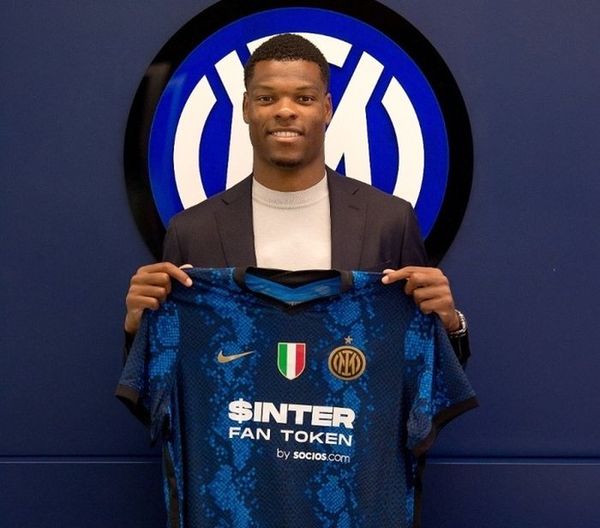 The contract with Dumfries is valid until 2025. The amount of the transaction for the transfer of the PSV player amounted to 12.5 million euros, excluding bonuses. This player on the right flank was little known, but at the European Championship he showed a very good result, and many top clubs became interested in this player. As a result, the player will move to Inter and make his debut there.