On April 23, Inter hosted Roma at the San Siro (Giuseppe Meazza) Stadium in Milan in the 34th round of the Italian Serie A for the 2021/2022 season.

Inter is actively fighting for the championship, and winning the match meant a lot for the club.

Already from the first minute, the visitors’ goalkeeper had to save from a goal when Hakan Calhanoglu struck a dangerous shot from 25 meters. But after that, Roma also responded with a moment, with Mancini hitting the header, but the ball flew above the goal.

All Inter punished the opponent, Calhanoglu after finding Denzel Dumfries with accuracy, and the player, calculating the time from wide to perfect, hit below Patricio.

But that wasn’t the end of the first half, Roma, which had hoped to end the half with a one-goal advantage, conceded another after Inter’s lead was doubled with eight minutes to go by midfielder Marcelo Brozovic, with Ivan Perisic providing the goal.

Inter didn’t have to wait long to score in the second half, with striker Lautaro Martinez leading the way in the 52nd minute, with Calhanoglu providing the assist. 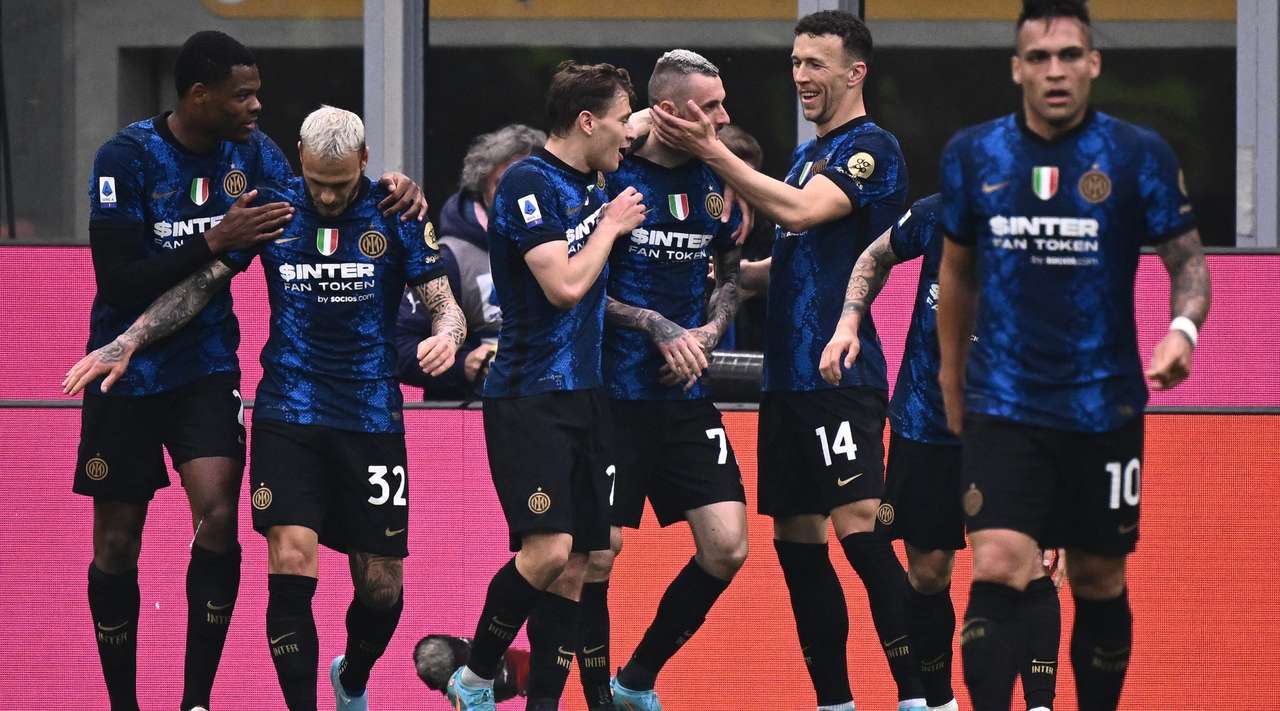 After such a score Roma tried to show their game, before the club made two substitutions, but Inter could still score a fourth, Corea had a good chance, but visiting goalkeeper Patricio was on the spot.

On 84 minutes Roma scored a goal, a series of passes through the Inter defense line ended with a magnificent center pass to Henrikh Mkhitaryan, who for the first time shot above the hosts’ goalkeeper and scored, but it was too late to rectify the situation. In the end, Inter won 3-1.