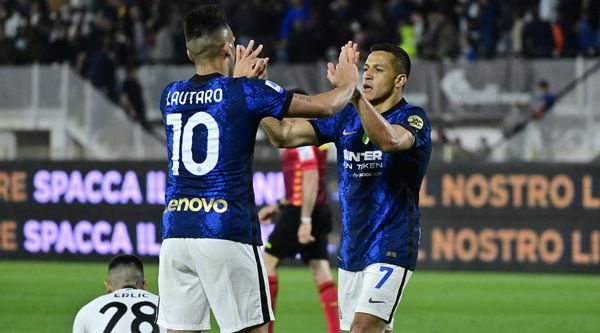 On April 15, in the 33rd round of the Italian championship at the stadium “Alberto Picco” in La Spezia, the local team played with Inter. The meeting ended in a 3-1 win for the visitors. 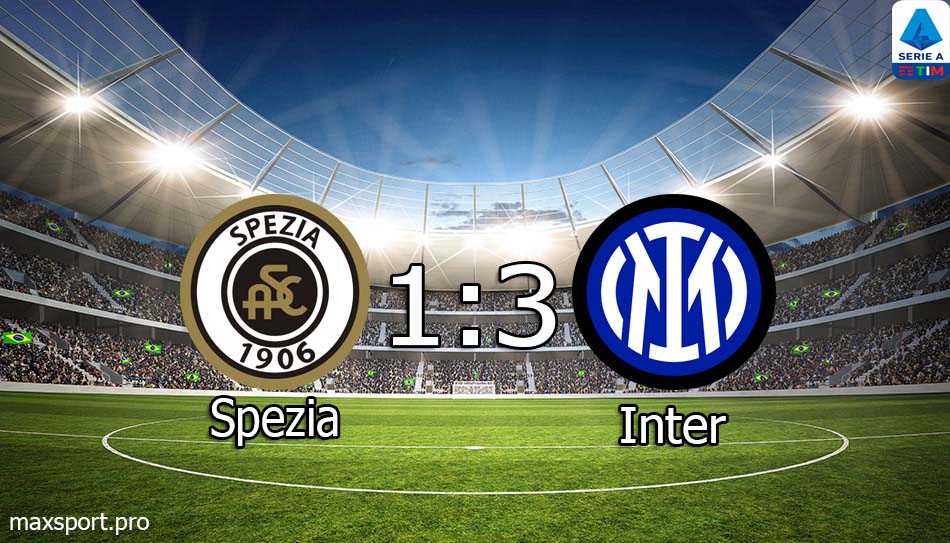 Inter is actively fighting for the championship this season.

In the first half, Marcelo Brozovic opened the scoring in the 31st minute after a pass from Danilo D’Ambrosio.

After the break the hosts created a lot of chances, looking more formidable as the half went on. But Inter’s decent defense kept their cool.

On 73 minutes, Lautaro Martinez sealed the visitors’ lead with a great goal from his teammate Ivan Perisic.

With two minutes to go, Giulio Maggiore scored from outside the penalty box into the top corner, intimidating the visitors with just three minutes to go.

But Spezia had too little time to get back into the game as Alexis Sanchez gave Inter a two goal lead back on 90+4 minutes.

Inter scored 69 points and is second in the Italian Serie A standings. Milan is in first place with 71 points. Napoli, in third place, has 66 points. 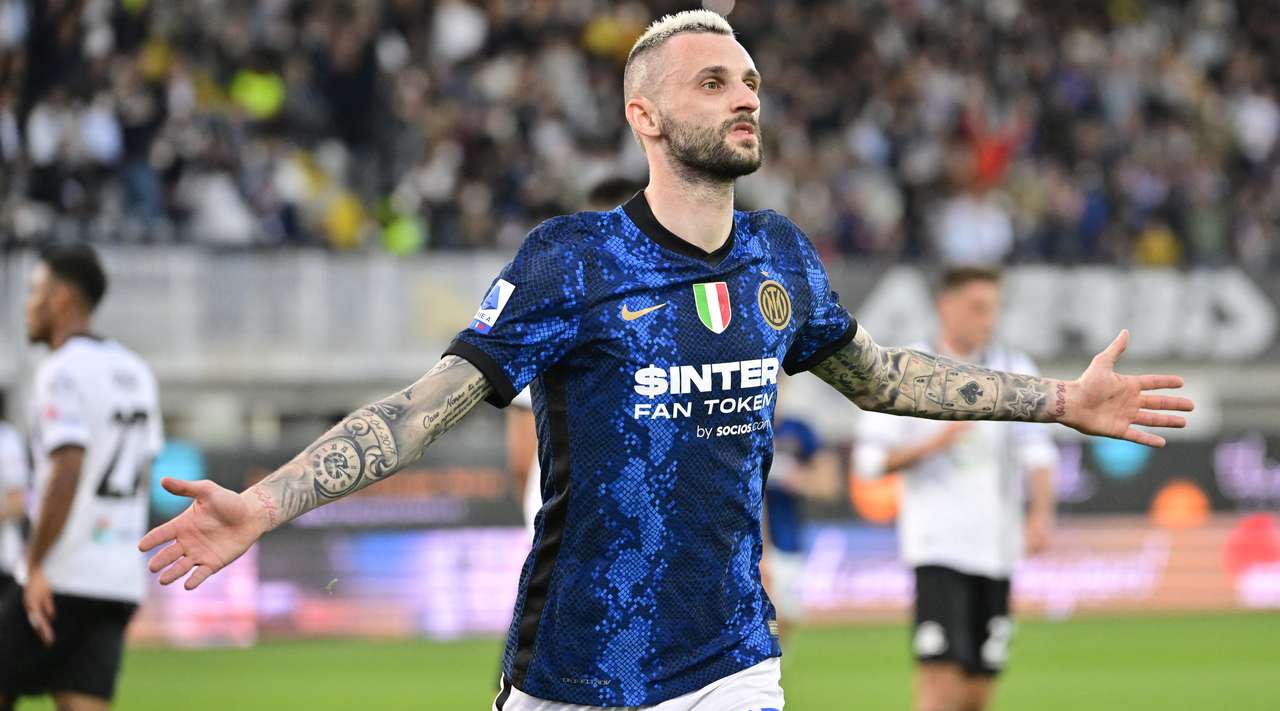