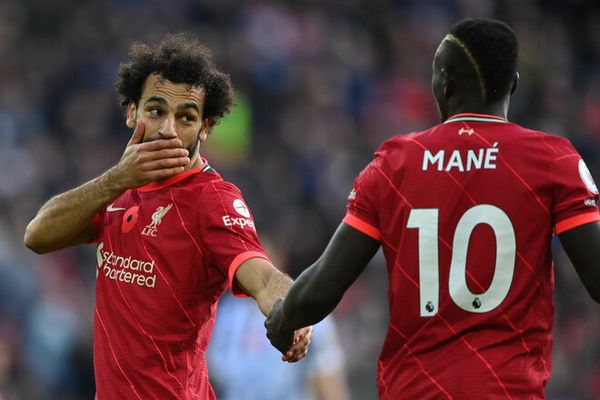 On Wednesday, February 16, Inter will host Liverpool in the 1/8 finals of the Champions League. 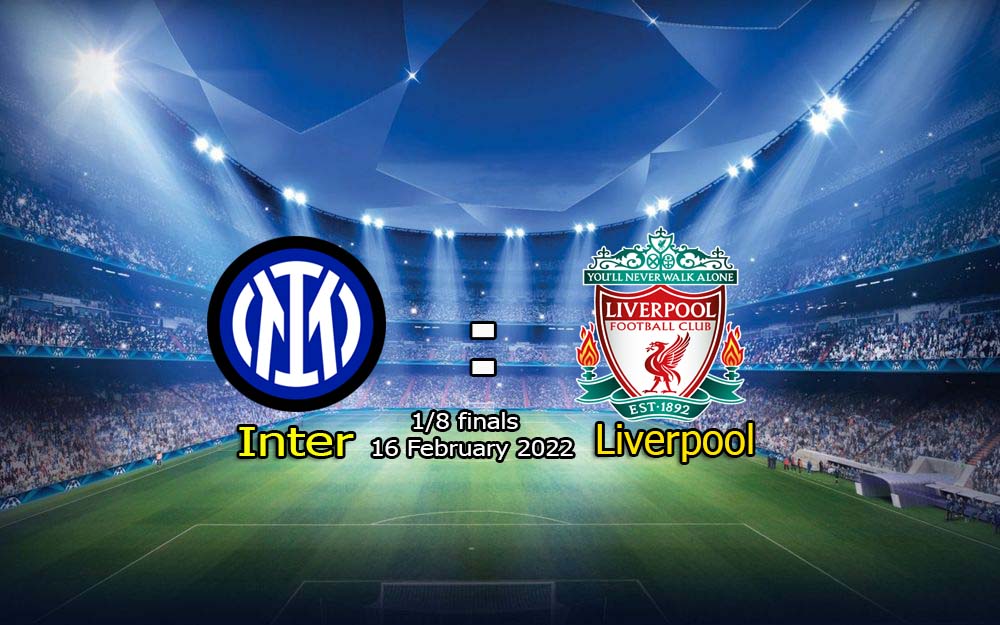 The fight will take place at the Giuseppe Meazza Stadium in Milan. The starting whistle will sound at 20:00 GMT.

According to experts, the Liverpool team has more chances to win this confrontation.

Prediction for the match Inter – Liverpool

Liverpool’s statistics are a series of six consecutive victories in all competitions, and in total in the last nine games, seven wins and two draws – in 2022, the team from England has not yet lost. 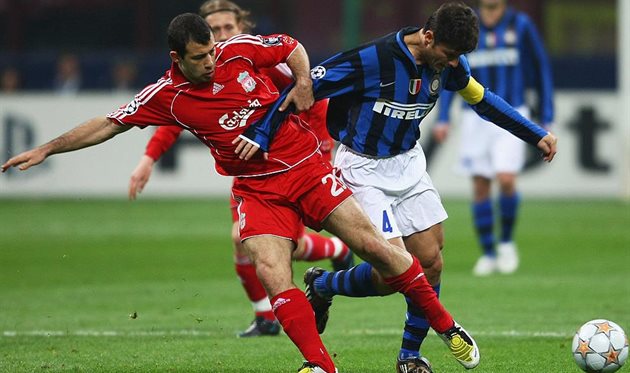 Inter is in a bit of a downturn. Recently, the Italian club lost the Milan derby, and at the weekend there was a draw with Napoli – 1:1. The result itself is quite normal, especially away, but the quality of the game, especially in the first half, was far from the best.

Liverpool have also scored at least two goals in all six Champions League matches this season and have not lost a single point in the group with AC Milan, Atlético and Porto. In addition, the club from England necessarily scored against Inter in previous meetings in the Champions League.

The most likely authors of goals scored by bookmakers are Inter – Edin Dzeko (odd 2.6), and Liverpool – Mohamed Salah (2.02).

The return match is scheduled for March 8.