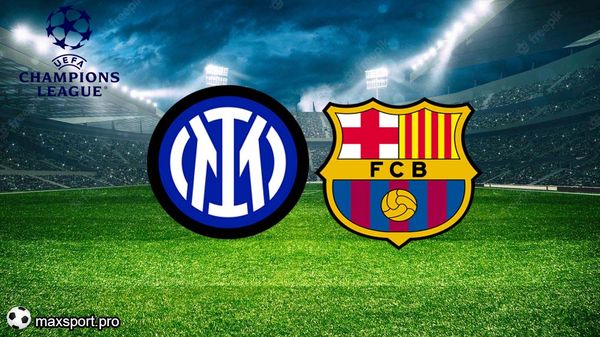 In the match of the 3rd round of the UEFA Champions League group stage, Inter hosted Barcelona. The meeting was held at the stadium San Siro (Giuseppe Meazza) in Milan (Italy).

The only goal of the match was scored in the 47th minute of the first half. Federico Dimarco made an assist and Hakan Calhanoglu hit the bottom left corner of the goal from the corner of the penalty area, bringing his team a 1-0 victory.

In the 67th minute of the meeting, Barcelona midfielder Pedri equalized, but after watching a video replay, the referee canceled the goal scored due to forward Ansu Fati’s handball.

Inter have secured six points to move up to second place in the UEFA Champions League Group C standings. Barcelona are in third place.