The match of the 3rd round of the group stage of the Champions League between Inter and Barcelona will take place on October 4 in Milan at the Giuseppe Meazza stadium. The teams will start the game at 19:00 GMT.

Barcelona have an impressive record against Inter Milan on the European stage and have won eight of the 14 matches played between the two teams, as opposed to Inter Milan’s two victories.

The match is of particular importance for Barcelona striker Ansu Fati, who became the youngest goalscorer in UEFA Champions League history to score against Inter Milan in 2019. 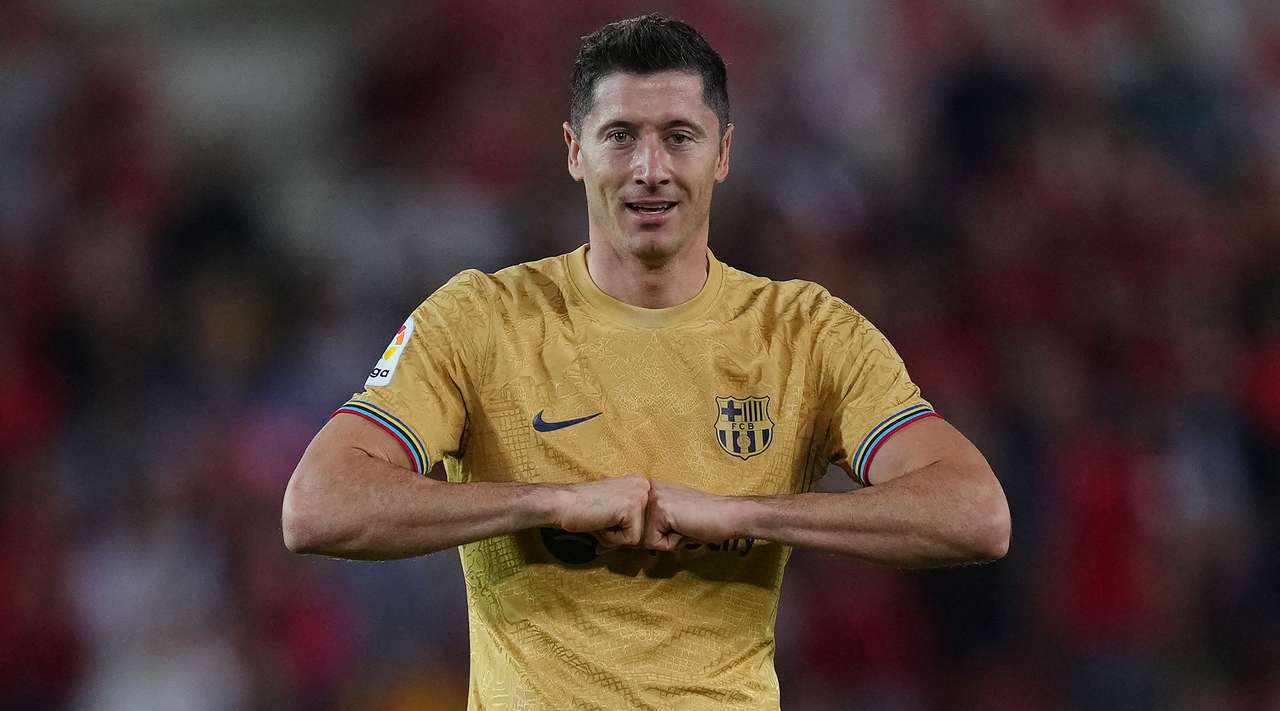