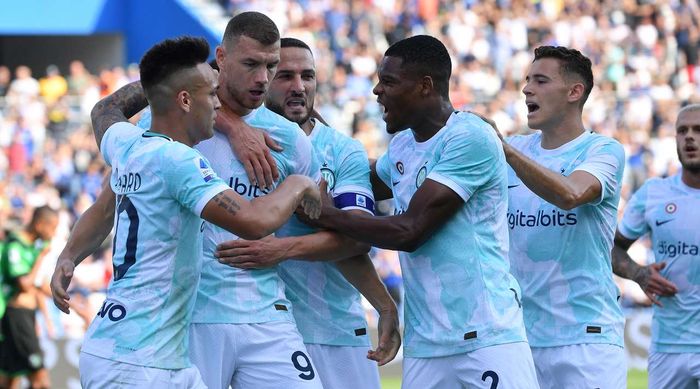 Inter will play at home with Salernitana in the 10th round of the Italian championship. The match will take place on October 16, starting at 11:30 GMT.

Inter is currently in 7th place, while in 9 matches the team has already lost 4 times. They scored 15 points in 9 matches.

The main problem of the team lies in the field of reliability of defense, as 14 goals have already been conceded in 9 matches. The hosts scored 16 goals.

In their last match, Inter played brilliantly. In the group stage match of the Champions League, they played a draw with Barcelona (3-3).

The last match in Serie A, Inter also played successfully, defeated Sassuolo away with a score (2-1). Before that, there was a defeat from Roma (1-2). 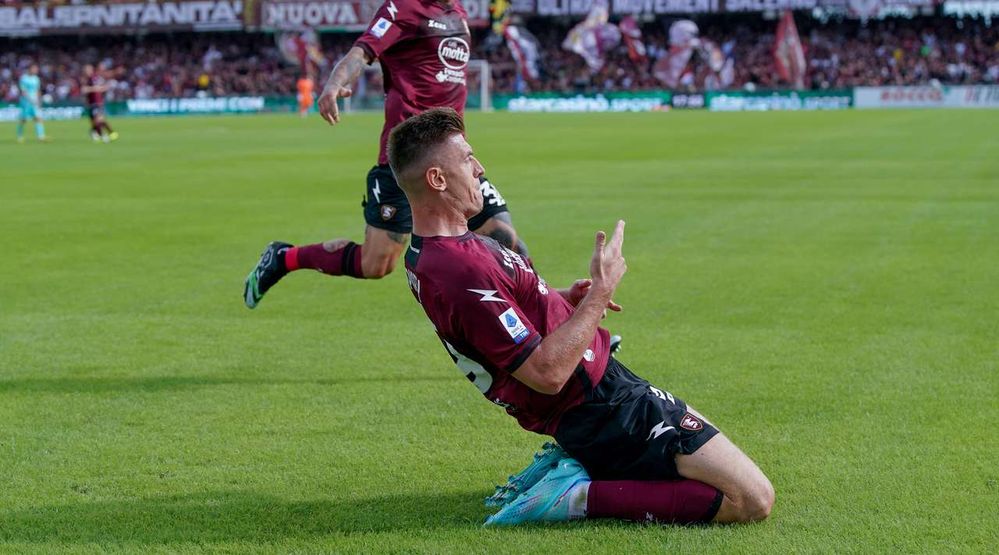 This team is having a pretty good season and Salernitana is in 12th place with 10 points.

The main problem of the team is the attack, as in 9 rounds the players managed to score only 12 goals. Conceded 14 goals for the club.

The last round in Serie A, the guests had a very good time, as they won at home Verona with a score (2-1), before that there was a defeat from Sassuolo (0-5).

Nicolò Barella scored Inter’s first goal at Barcelona, although four of his last five assists came at home. A footballer can be active in this match and also score. 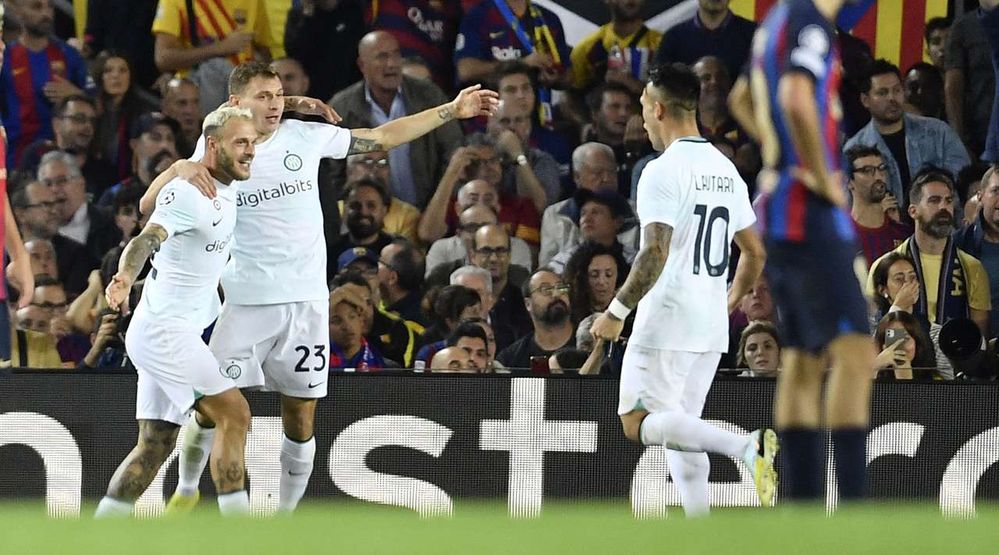 Meanwhile, Salernitana will be hoping for more Boulaye Dia magic after scoring the winning goal against Verona, with the visitors undefeated this campaign.

To date, the two teams have met only six times, and all meetings have taken place in Serie A.

Inter won (5-0) at home and away. when the two teams first met in Serie A in the 21st century last season.

The hosts have a good record against the guests and will rely on the home advantage, which will come in handy here.

Salernitana have struggled in their recent away games in the tournament and the hosts look stronger and should win here.