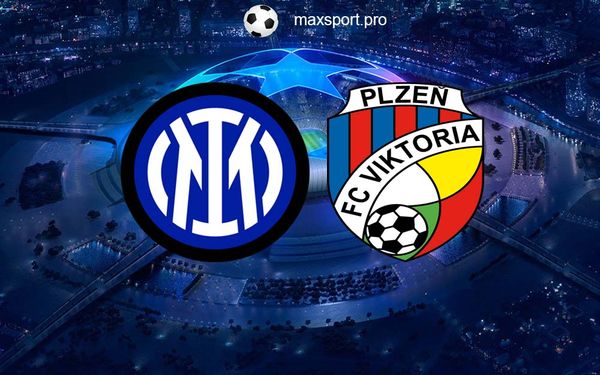 On Tuesday, October 26, in the 5th round of the group stage of the Champions League Quartet C, Inter will play at home against Victoria. The fight is scheduled to start at 17:45 GMT. 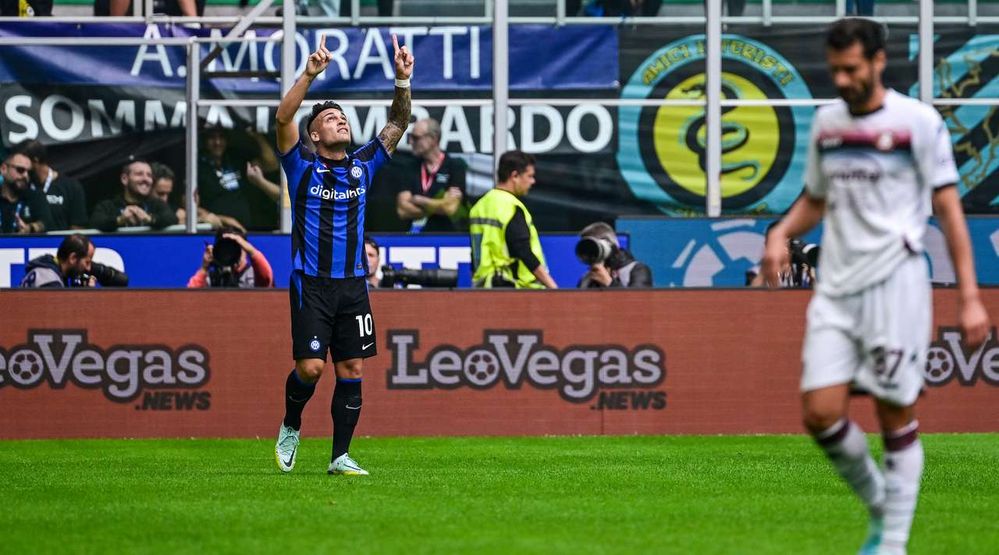