On Tuesday, October 26, in the 5th round of the group stage of the Champions League Quartet C, Inter will play at home against Victoria. The fight is scheduled to start at 17:45 GMT.

The Inter club started the group stage with a home match against Bayern Munich, which they lost 0-2. In the 2nd round, Inter achieved success by defeating Victoria (2-0) on the road.

In the third round, the club coped with Barcelona (1-0) on its field. In the fourth, he played in a draw with the Spanish club (3-3).

After 4 matches, the team from Italy is in second place with 7 points. The gap from the leader is 5 points. The team managed to score 6 goals with 5 conceded.

In the last match of the Italian championship, Inter defeated Feorentina away (4-3). Before that, there was a victory over Salernitana (2-0). 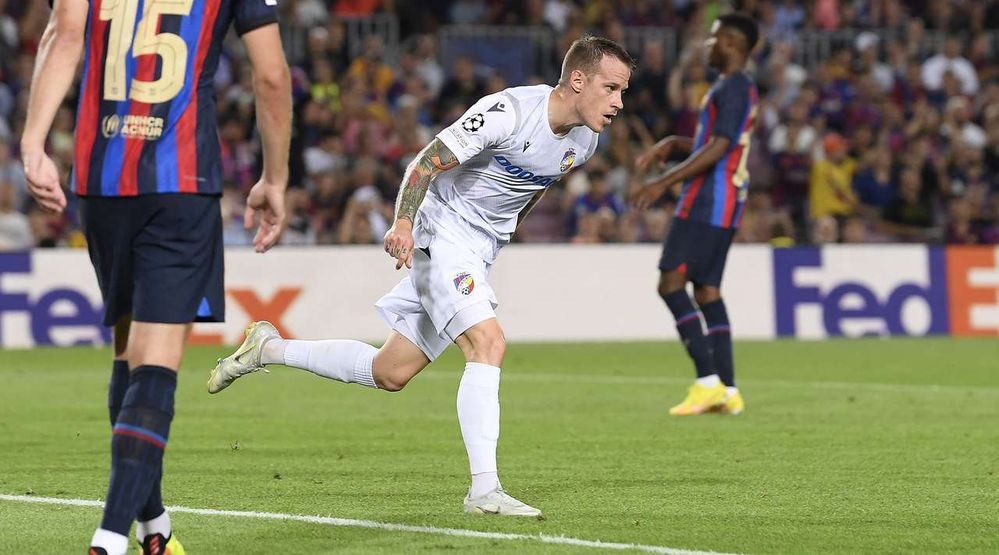 Viktoria Plzen is having a very difficult season in the Champions League, as after 4 matches they failed to score points, while conceding 16 goals.

In the last match against Bayern, the team lost at home with a score (2-4), before that there was also a defeat from the German club (0-5).

At the same time, Victoria is quite successful in the Czech championship – the first line in the table after 12 rounds and a four-point lead over Slavia, while the main pursuer played a match more.

After four goals in three matches, Inter’s Lautaro Martinez will score the second home goal in Champions League history after seven of his previous eight have been away.

Tomáš Chorý has scored four goals in three games and will be looking for another kick here as his last two away goals in the Champions League came in 2-1 wins. 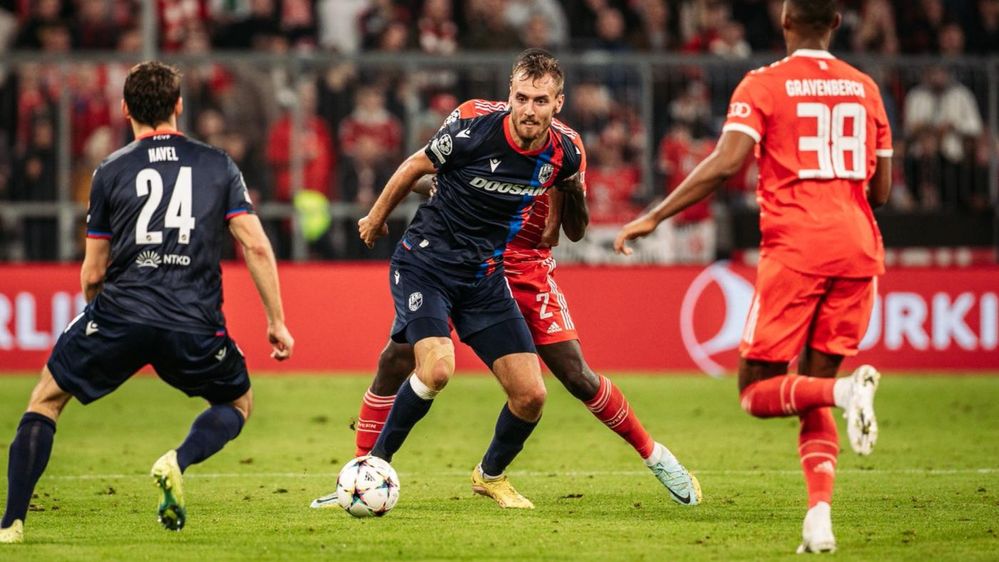 The two teams first met in September. Their first meeting ended in a 2-0 away win for Inter Milan, thanks to goals from Edin Dzeko and Denzel Dumfries.

The away side have the worst defensive record in the competition alongside Rangers, conceding 16 goals in four games.

Inter could close the issue of leaving the group in the last round, but did not keep the victory over Barcelona. The team will obviously strive to achieve their goal today – for this they need a victory.

The task for the hosts is not the most difficult – Victoria is seriously inferior in class, makes a lot of mistakes in defense. Motivated and in great shape, Inter will surely arrange another defeat for the Czechs.

Prediction for this match: Handicap Inter (-3).