Inter unexpectedly loses to Sassuolo in Serie A 2021/22 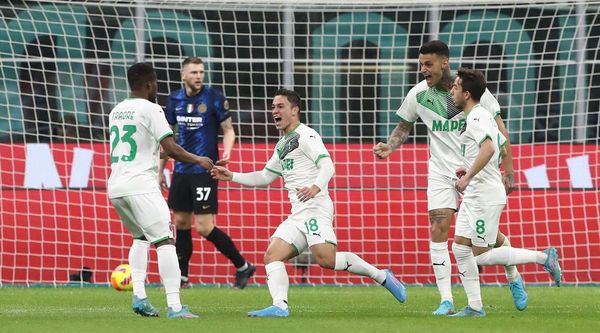 Inter, within the framework of the 26th round of the series a, met Sassuolo at home, and unexpectedly lost. 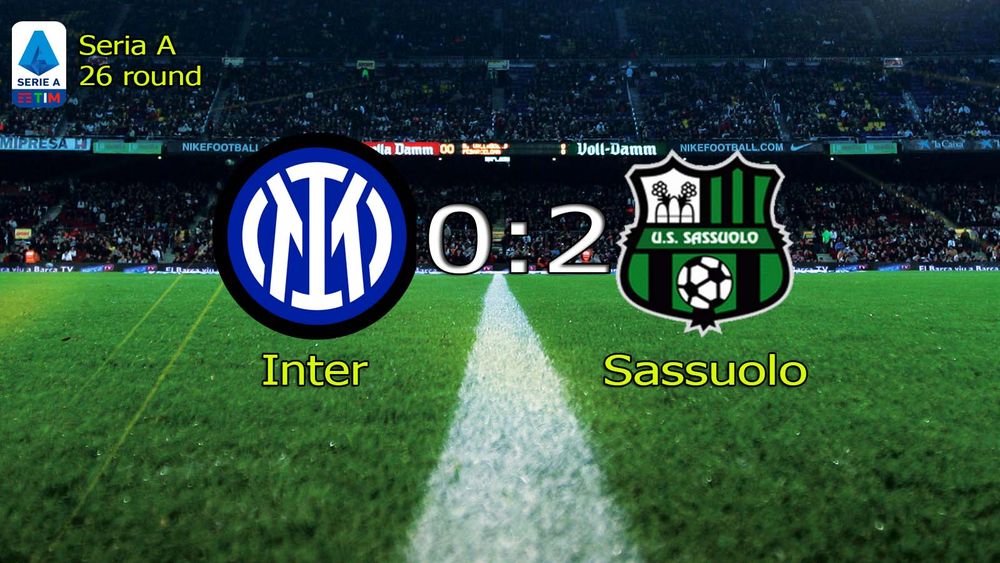 Inter this season did not concede in the first 15 minutes, but today everything has changed.

Sassuolo started to play very well and a goal was already scored in the 8th minute, Raspadori gave the visitors an unlikely lead just eight minutes later. Having won the ball in the center of the field, he passed it to Domenico Berardi, who played on his attacking comrade, and the Italian youngster struck Samir Handanovic between the legs. It was a surprise for the fans of the hosts.

Inter immediately responded with an attack, Lautaro Martinez hit with a great shot, but missed the goal. Sassulolo meanwhile scored another goal as Traore found an unnoticed Scamacca at the far post and his header went around Handanović before flying into the left post to give Sassuolo a shocking 2-0 lead. 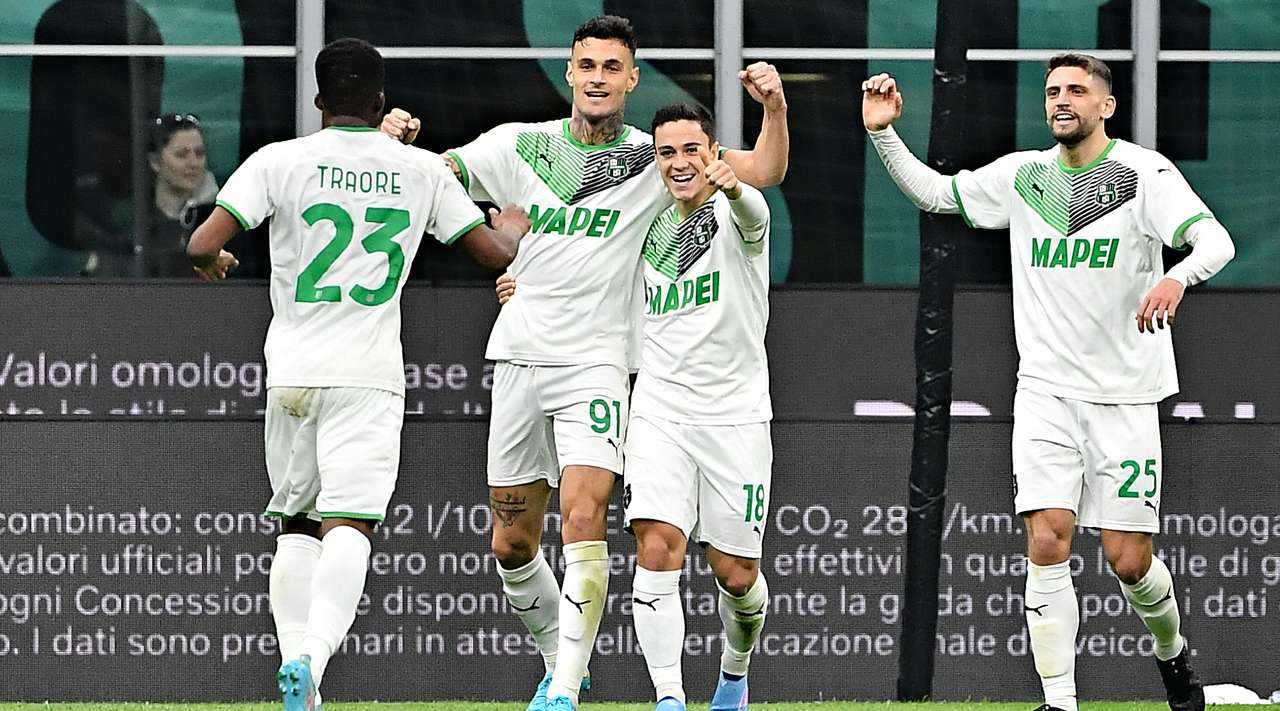 After that, the guests could still zibat, but their crossbar was saved after hitting Berardi.

In the second half, Inter began to try to return to the game, they released Dzeko, who had two great chances for a goal during the half, but the implementation failed. The game was open in this half, but no one else managed to score.

The win lifted Sassuolo to 11th while Inter remained in 2nd, two points behind Milan and with a game in hand.